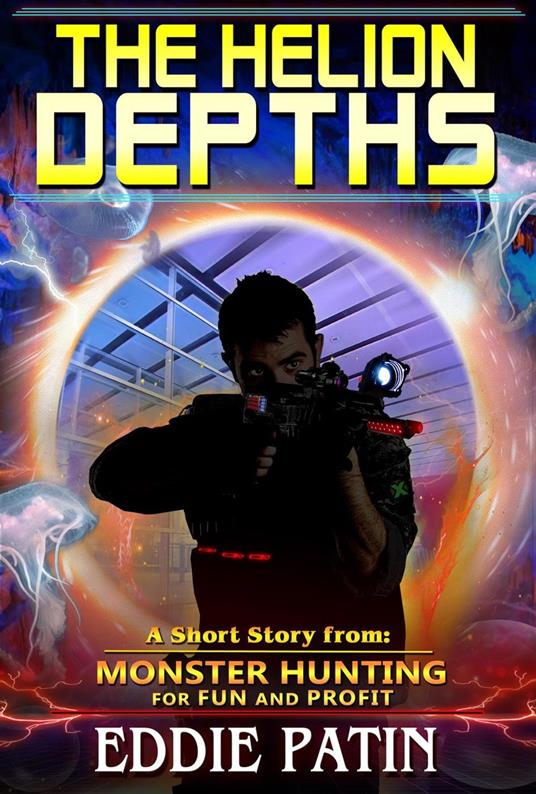 The Helion Depths - Monster Hunting for Fun and Profit 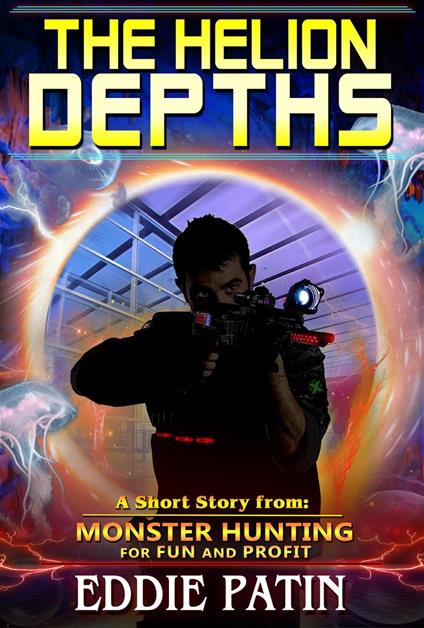 
Explore other Universes. Hunt Deadly Monsters. Make a Profit. Recruit Riley Wyatt is a little nervous, even though he's gone through portals to other universes before. The prestigious mercenary group the Ninth Fists isn't easy to get into--Riley made the cut because of his special augmentations, skills, and a personal drive that only a member of his military's special forces could develop. Now, on his first mission with his new squad to a living, multi-layered planet in a strange universe, Riley is determined to do his best to protect the company's Helium miners deep underground from the increasing aggression of the world's subterranean wildlife. However, across infinite space-time, other universes and multiverses can hold very bizarre secrets, and as the situation in the depths of the helium mine worsens, Riley finds himself separated from his squad and trying to save himself and the others with his intellect instead of raw firepower. Will the young monster hunter's first mission with the Ninth Fists end with frigid oblivion in the Helion Depths? -- The Helion Depths is a fast-paced weird science fiction/fantasy story related to the "Monster Hunting for Fun and Profit" series. Before Riley Wyatt was the smirking cybernetic gunslinger in Jason Leaper's Reality Rifters Monster Hunting Team, he was a mercenary in a corporate acquisitions team called the Ninth Fists. This is a glimpse into Riley's backstory. If you love books about guns, survival, vicious and terrible mythical monsters, cosmic horror, time travel, DINOSAURS, and exploring strange new worlds ... read this series today!
Leggi di più Leggi di meno