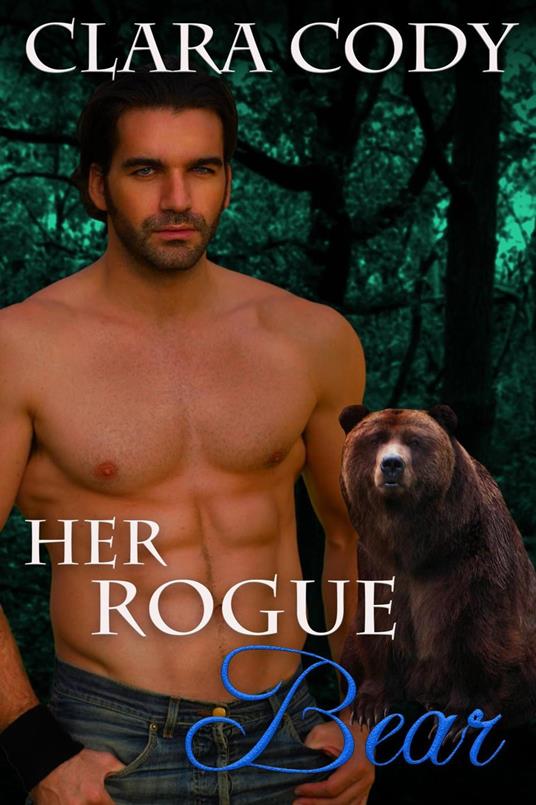 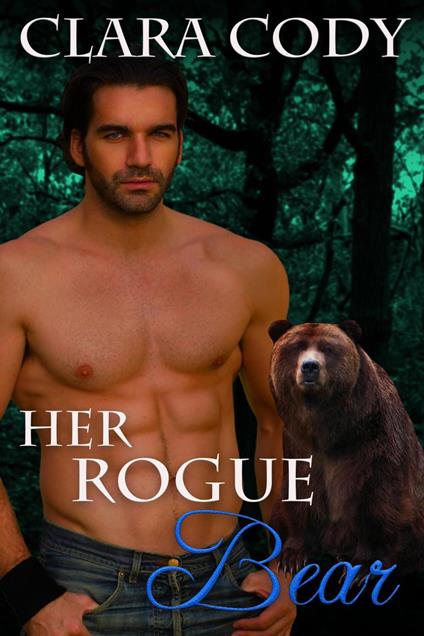 
Lacey Brookes gave up everything for a lying, cheating bastard. Now, she's stuck in the small town of Kodiak Cliff with nothing but a crappy job and a new personal mantra: I don't need a man! The only problem with that? The sexy, brooding bartender, Sean. Sean Thorne is a bear shifter without a clan. After abandoning his family and taking a dangerous secret with him, he accepted his fate as an outsider. No one could know who he was, no one could get close. But all that changes when Lacey enters his life, bringing to the surface all the feelings he prefers to avoid. Knowing that getting close to Lacey will put her in danger, Sean must keep her at a distance, no matter how much it hurts. When Lacey meets Sean, her personal mantra goes out the window. Sean is big, strong and hot-as-hell, but tormented and standoffish. He flips between drawing her in and pushing her away with both hands. But when a rogue bear shifter starts stalking the town, going at it alone is no longer an option for either of them. If Sean wants to keep the woman he loves safe, he must come to terms with the things he has done and the people he left behind. "Her Rogue Bear" is a steamy, thrilling novel that contains explicit love scenes. And it's only a click away
Leggi di più Leggi di meno