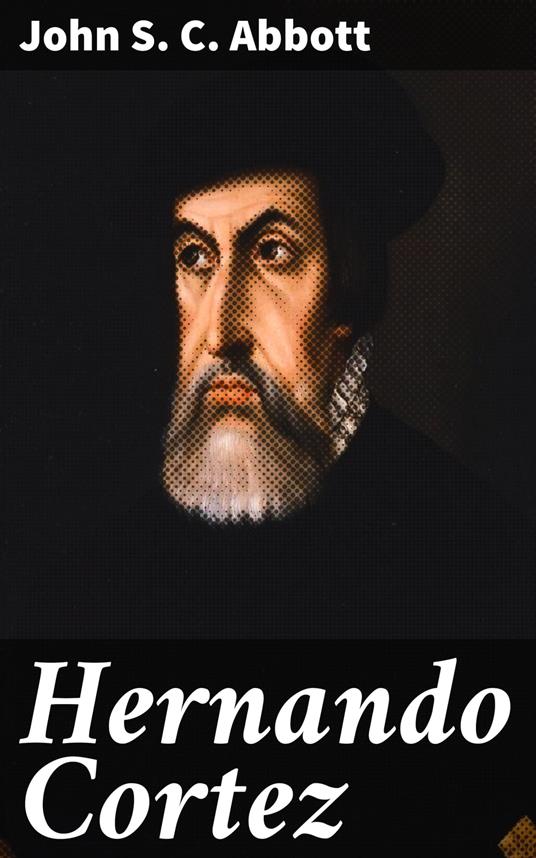 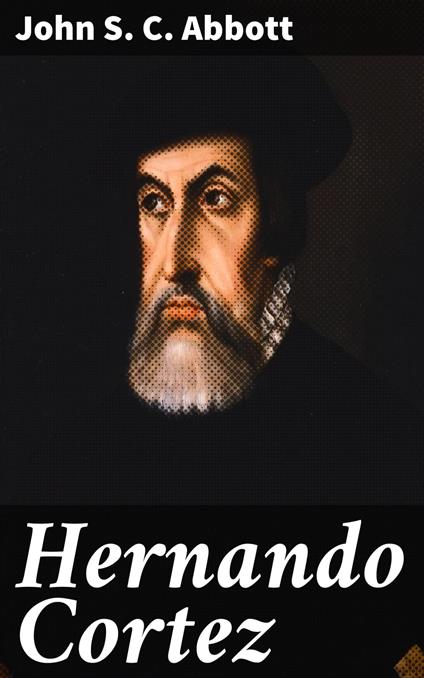 
Hernán Cortés de Monroy y Pizarro Altamirano was a Spanish Conquistador, chief of the expedition that caused the fall of the Aztec Empire and led to the conquest of the large portions of what is now mainland Mexico under the rule of the King of Castile in the early 16th century. The presented book is a 19th-century recount of those events, which gives a great introduction into the history of the Mexican conquest and casts light on the personality of Cortes.
Leggi di più Leggi di meno