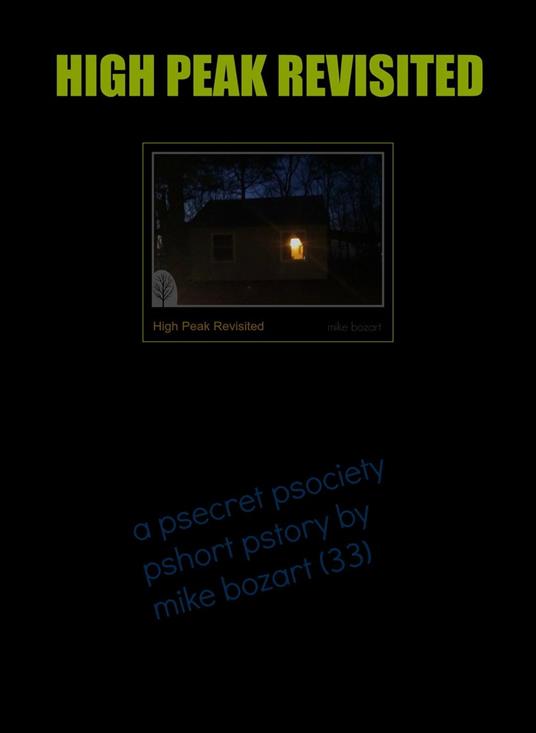 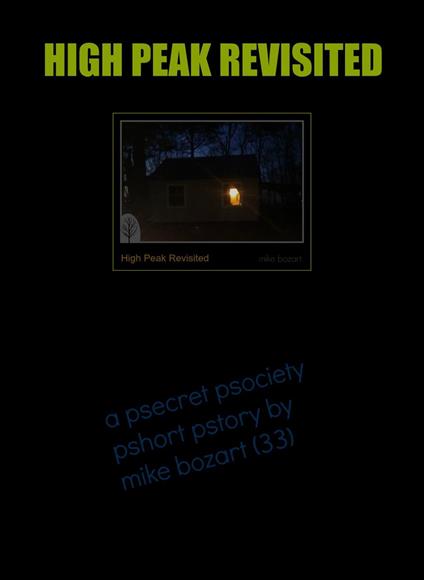 
The author (Agent 33) goes back to where he lived for four years (1997-2001) with his 2nd wife and his twelve-year-old son on a nice April day in the Blue Ridge. The small, yet steep, mountain known as High Peak (near Etowah, NC, USA) looks about the same, except for a few areas. Some former neighbors then inform him about the deaths of some High Peak residents and homeowners over the past decade. Before leaving, they notice an eerie scene at the author's old house. Sex: None. Violence: None. Drug usage: Mentioned in passing. Strangeness level: Low. Real-life accuracy: 97%.
Leggi di più Leggi di meno