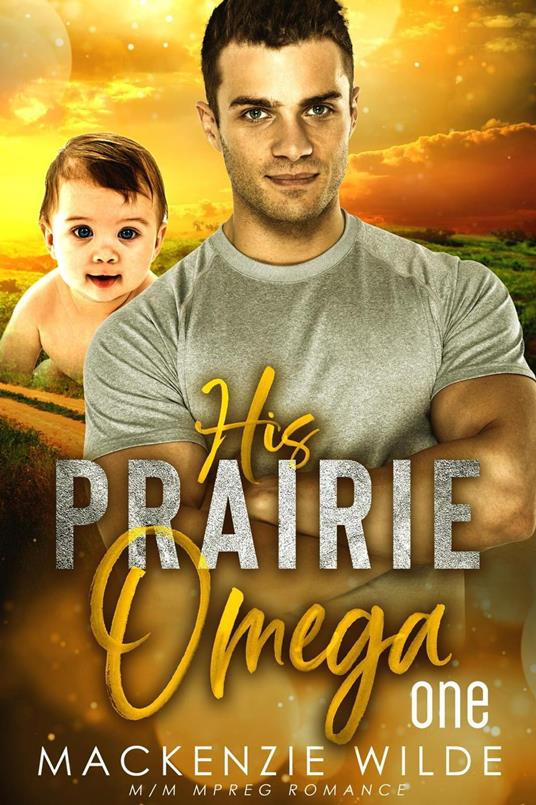 
Kyle Daniels vows never to return to Shale River, not after his best friend Tyler died in the wildfires last year. When his father gets ill, Kyle has no choice but to return home to face his painful memories. Kyle's homecoming is stained by bad blood: he comes face to face with a former friend and the man whom he blames for Tyler's death. Jake. A rugged smoke jumper who has Alpha written across his chiseled features. Kyle wants nothing to do with the handsome firefighter, but upon seeing him after so long his heart tells him something very different. It had been a hard year for Jake Fournier. He lost his friend and fellow firefighter Tyler to the blazes that consumed the countryside. Shortly after, his childhood crush Kyle left town for good. Jake hears that the Omega is heading back into town to take care of family and his wounded heart skips a beat at this one, last chance to reconnect. How will the Alpha approach his former friend? What will the heartbroken man say to the only Omega that he'd ever truly desired? His Prairie Omega is the first novella about the Alpha Jake and his Omega Kyle set in the re-released Shale River Series. It contains an enemies-to-lovers story line, scenes of love and lust between and Alpha/Omega couple, pregnancy risk, non-shifter mpreg in an Omegaverse world, and handsome country gentlemen in cowboy hats and tight jeans working their hardest for a happy ending.
Leggi di più Leggi di meno