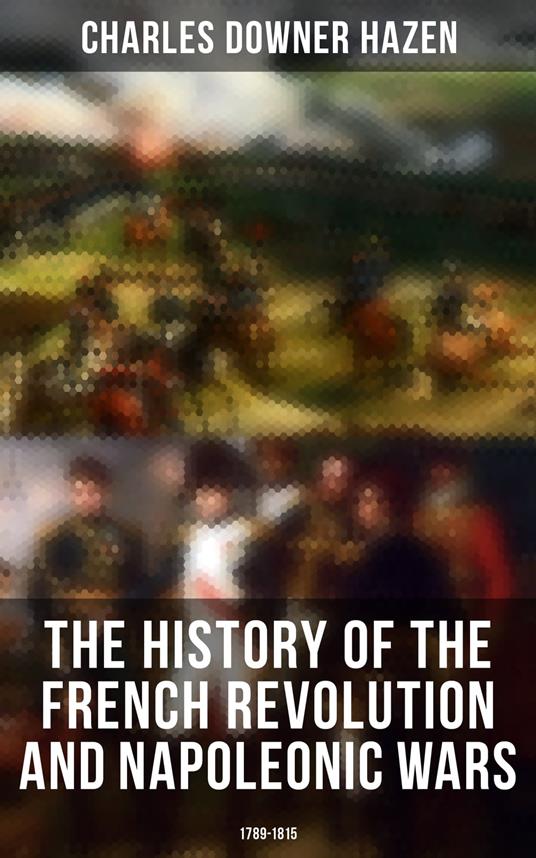 The History of the French Revolution and Napoleonic Wars: 1789-1815 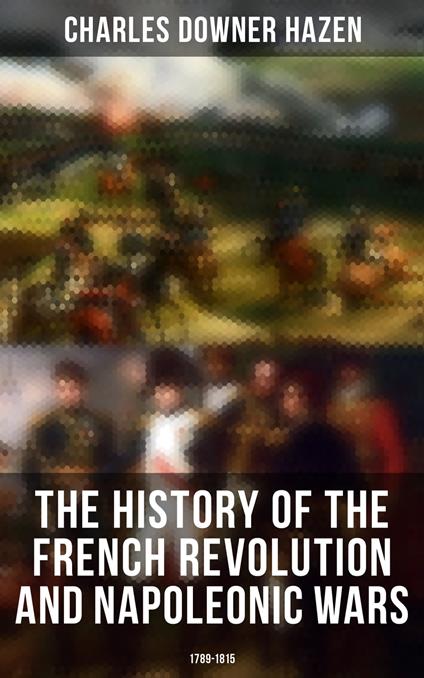 
The modern era has unfolded in the shadow of the French Revolution. Almost all future revolutionary movements looked back to the Revolution as their predecessor. Its central phrases and cultural symbols, such as La Marseillaise and Liberté, fraternité, égalité, ou la mort, became the clarion call for other major upheavals in modern history, including the Russian Revolution over a century later. The values and institutions of the Revolution dominate French politics to this day. The Revolution resulted in the suppression of the feudal system, emancipation of the individual, a greater division of landed property, abolition of the privileges of noble birth, and nominal establishment of equality among men. The French Revolution differed from other revolutions in being not only national, for it intended to benefit all humanity. Contents: Old Regime in Europe The Old Regime in France Beginnings of the Revolution The Making of the Constitution The Legislative Assembly The Convention The Directory The Consulate The Early Years of the Empire The Empire at Its Height The Decline and Fall of Napoleon
Leggi di più Leggi di meno