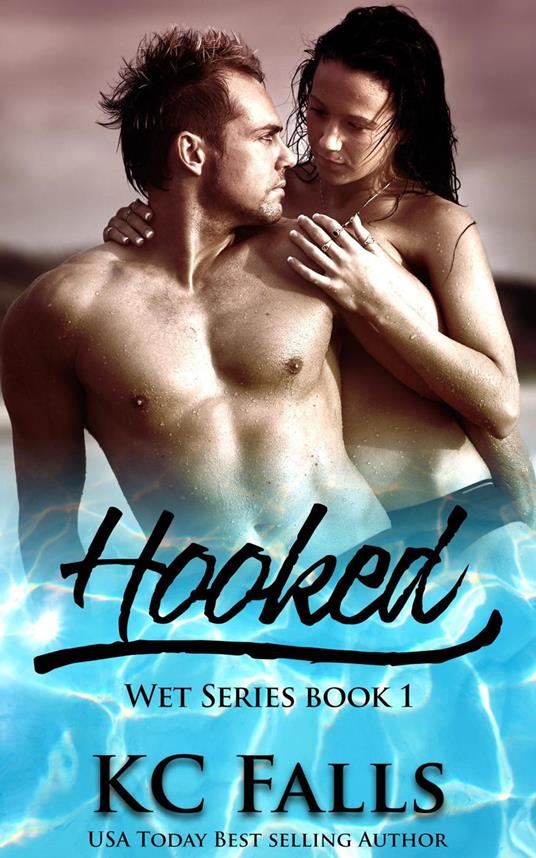 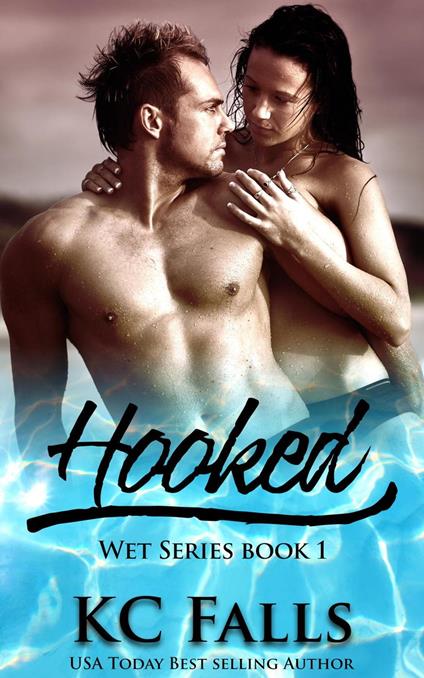 
Fed up with the 'Hell's Kitchen' pace of her life, Lara takes on a job as a private chef in the hope that she can see some of the world solo and free from restaurant life. She doesn't expect the job to come with a South Florida player who is everything she's trying to flee. He's spoiled rotten, with a swollen ego massaged by every babe who crosses his red carpet path. She's not so sure about the pet monkey, either. That seems a little cruel. Morgan is ready for a life with some meaning other than pain. He's tired of a lot of things about himself including what he knows Lara instantly hates. His future will be different. He's on his way to take his share of his family's legacy and make peace with the unthinkable trauma of his emotionally crippling past. Morgan can't help but try to convince Lara what she assumes about him is wrong. At least it's going to be wrong from now on. A rare encounter with a blue marlin's blade has Morgan fighting for his life. It's a battle of body and will as he struggles to contain demons his fever unchains. Thrust into the role of medic for a man she's not sure what to think about, Lara finds out how raw and compelling an injured man's soul can be. This is the first in the WET serial trilogy and ends in a cliffhanger. It is an erotic romance told from alternating points of view. Steamy scenes are intended only for adults who enjoy that sort of thing.
Leggi di più Leggi di meno