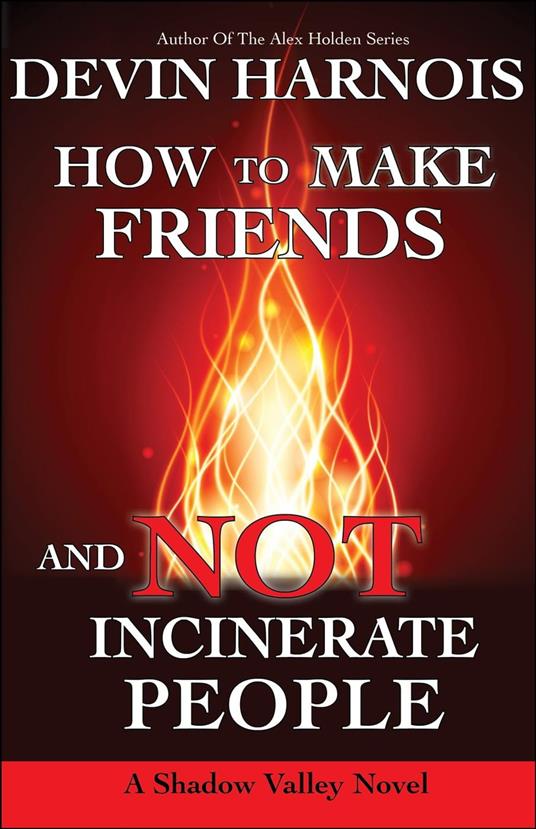 How To Make Friends And Not Incinerate People 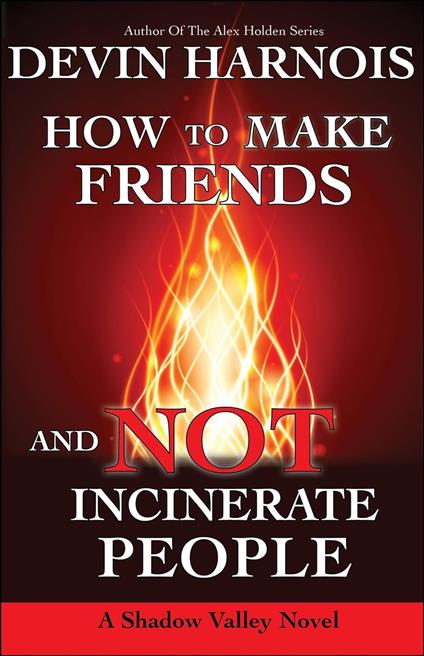 
Welcome to Shadow Valley, a town hidden from the world — and full of monsters. Students at the high school learn how to control their supernatural powers alongside regular classes. Graduation means the freedom to go out into the human world. Failure means being trapped in town for good. Aiden discovers a new world when his changeling powers manifest. Forced to move to Shadow Valley, he struggles with the fear of his powers and his strange classmates. When he meets bad boy Dylan, a dragonkin, they begin an unlikely friendship. But something dark stalks their dreams, tempting them with their heart's desire. When Dylan makes a dangerous choice, will Aiden's friendship be enough to save him?
Leggi di più Leggi di meno