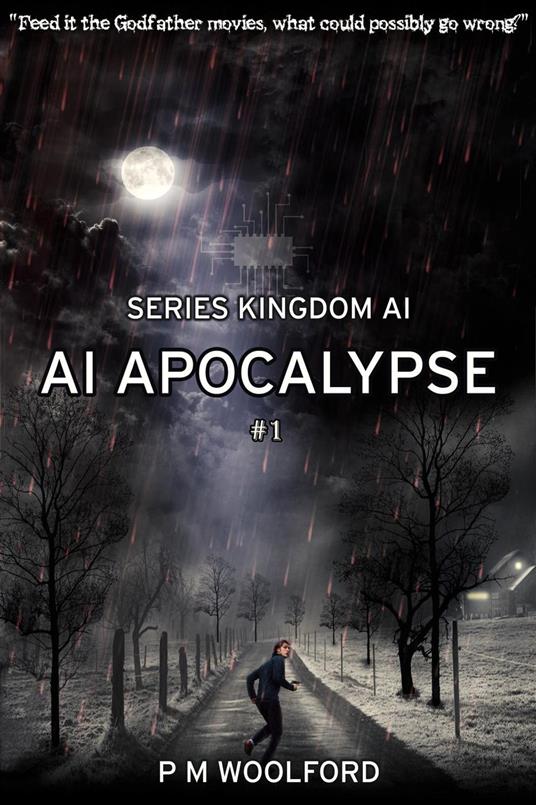 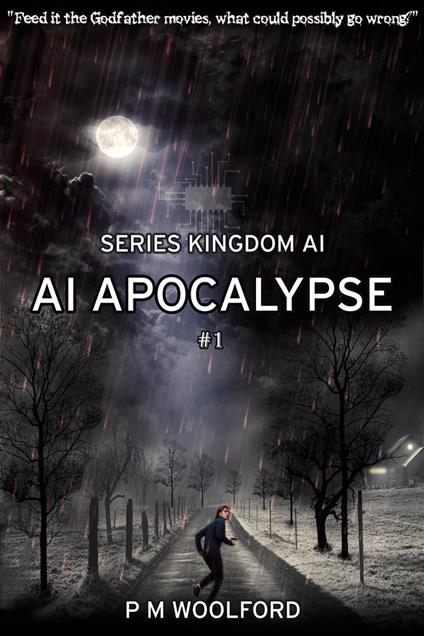 
In 2025 unknown forces trigger a planetary crustal shift causing giant tsunamis. Florida disappears, the Mississippi is as wide as Lake Michigan, and London's River Thames floods miles inland. The Saudis deliver emergency food aid mingled with robots manufactured from stolen US technology. These fighting machines are positioned in major capitals as the Saudis usurp Washington to rule the planet and establish a kingly line at their favorite city, Las Vegas. Twenty years later in 2045 a power struggle develops as the sheikh second in line to the throne, Kaleb Al Hakim, sets out to destroy a notorious rival the Qatari robot Aisha, a lithe blond beauty and Doha's first ever robot referee showcased back in 2022. Meanwhile a malevolent self-programming AI, the Singularity, emerges. Humankind's so-called last invention, the Singularity is in cahoots with a power-hungry Saudi army General who long accused Aisha of scheming to cull the human race, but that had always been his own idea. In 2045 the battle for global control erupts. Can the ambitious General control the Singularity or will it control him? Because the Singularity is inventive, and its own invention is a time machine. Be afraid, be very afraid. Feed it the Godfather movies. What could possibly go wrong? READERS SAY "A highly plausible near-future thriller, well-paced." Emina Hodzic "Intriguing, hard to put down…" Andrew Chapman
Leggi di più Leggi di meno