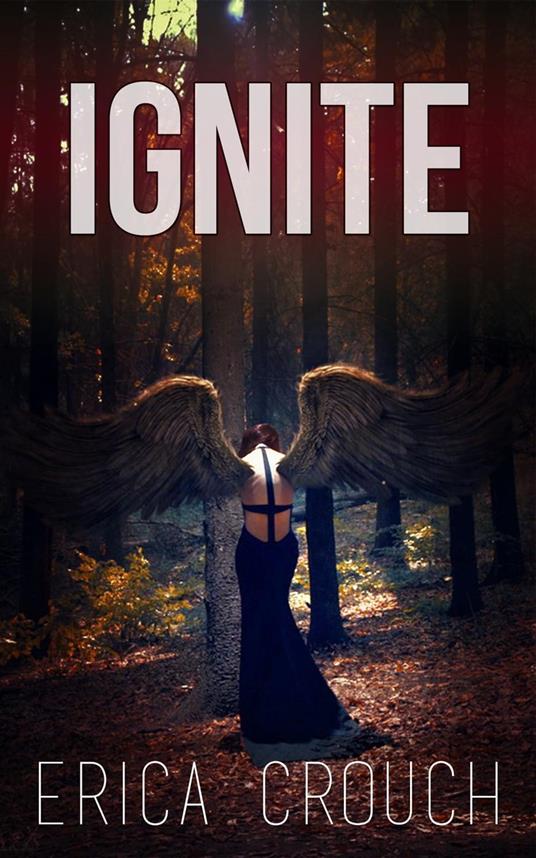 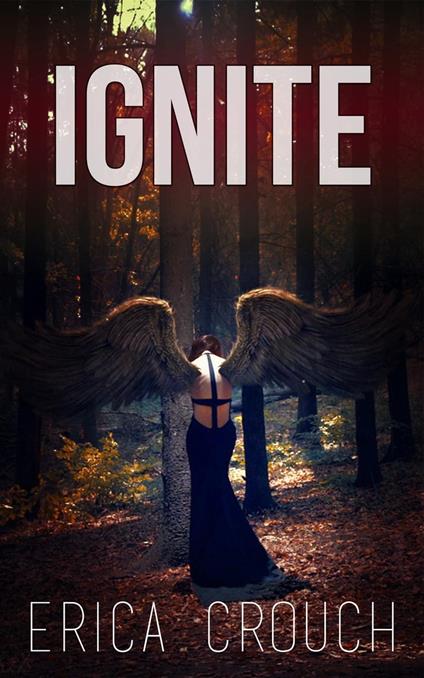 
Penemuel (Pen) fell from grace over a millennium ago, yet there are still times she questions her decision to follow her twin brother, Azael, to Hell. Now that the archangel Michael has returned, threatening Lucifer’s vie for the throne, she begins questioning everything she has always believed. As Hell prepares for war - spreading a demonic virus and pilfering innocent souls to build an army - the lines separating the worlds blur. Fates erase and the future is left unwritten. Azael is determined that he and his sister will continue to serve as demons together, but for the first time in her life, Pen is not ruled by destiny. She has the freedom of choice. With choice comes sacrifice, and Pen must decide which side she’s willing to risk everything fighting for: the light, or the dark.
Leggi di più Leggi di meno