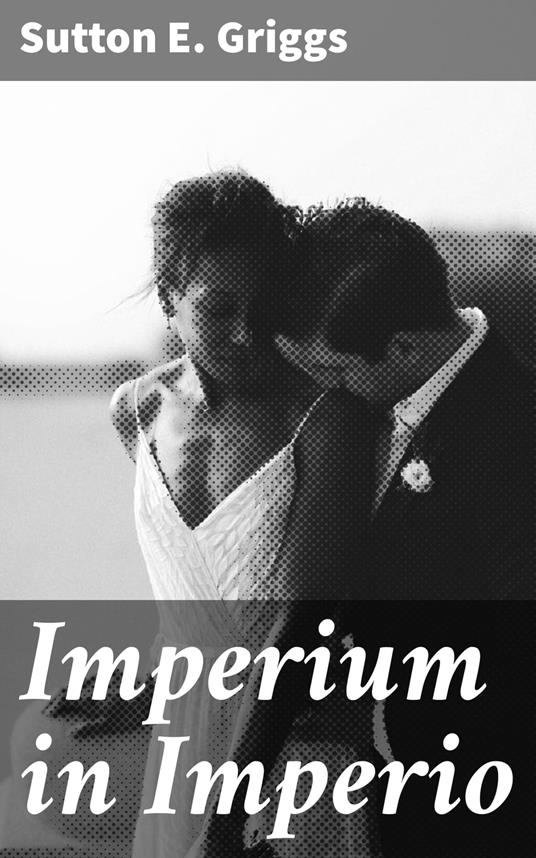 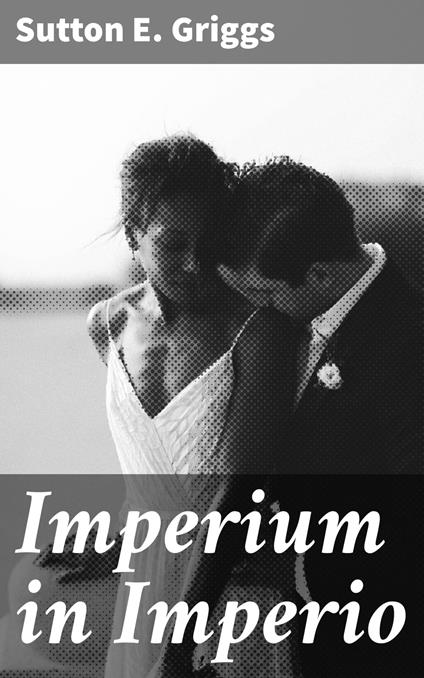 
Segregation in America at the beginning of the 20th century was at its peak. The Jim Crow laws enforced racial discrimination. In this political situation, a black man had a hard time wishing to go to college. A smart young man Belton Piedmont faces numerous difficulties. He has no money to go to college, and when he finally finds financing, he is to face all the pains of segregation: inequality, social ostracism, and despise. In these conditions, he has to overcome different challenges, like a false accusation, mob attacks, unfair court hearing, and finding the strength to unite with the fellows to fight back.
Leggi di più Leggi di meno