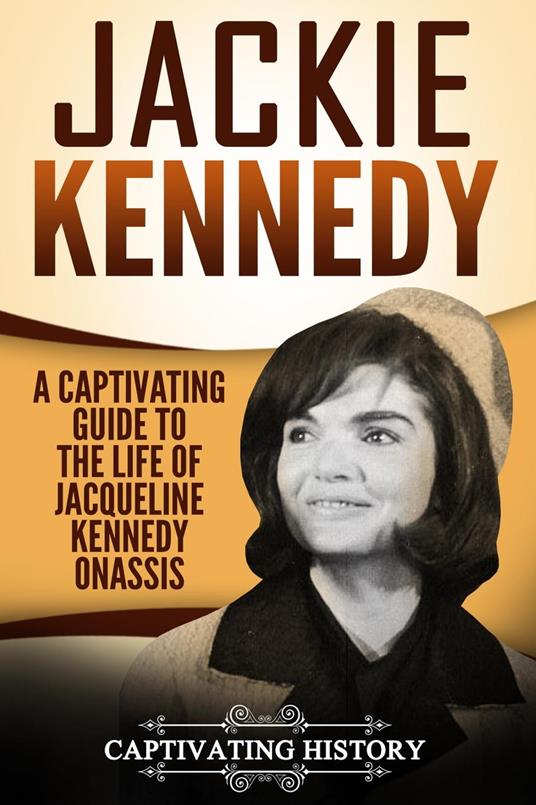 Jackie Kennedy: A Captivating Guide to the Life of Jacqueline Kennedy Onassis 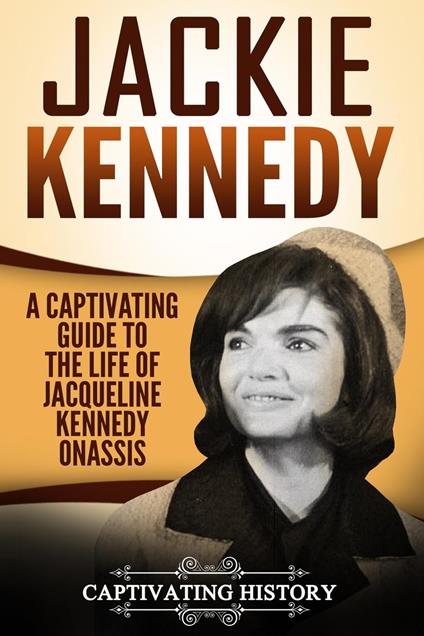 
Without a doubt, the name Jackie Kennedy draws multiple thoughts to mind; she is, perhaps, most well-known in her service as the first lady of the United States, as her husband, John F. Kennedy, took office as the president, and her role in restoring the White House. Then, of course, other people remember Jacqueline for her role in the fashion industry, particularly her pink Chanel suit and matching pillbox hat, which became a symbol of her husband’s assassination. Jackie is so renowned and beloved that she ranks as one of the most popular first ladies. In fact, Jacqueline was named in 1999 on Gallup’s list of Most Admired Men and Women in twentieth-century America. While she made major impacts on the White House, Jackie was much more than her title as first lady.
Leggi di più Leggi di meno