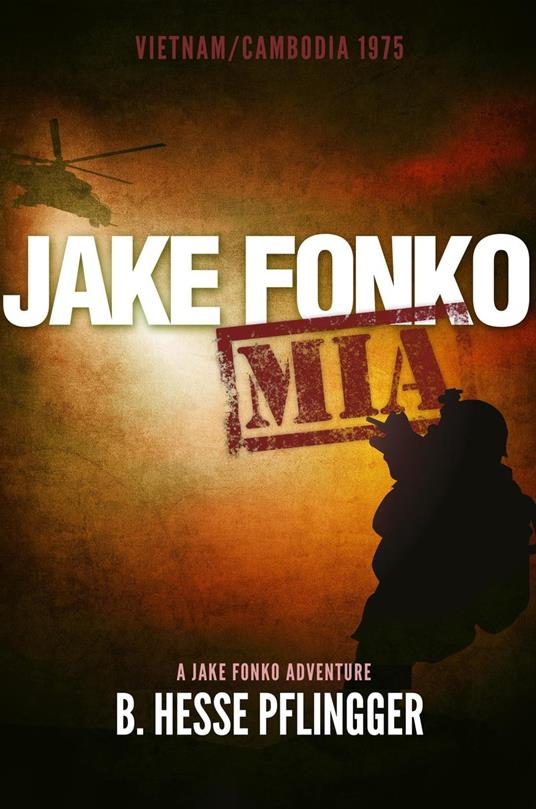 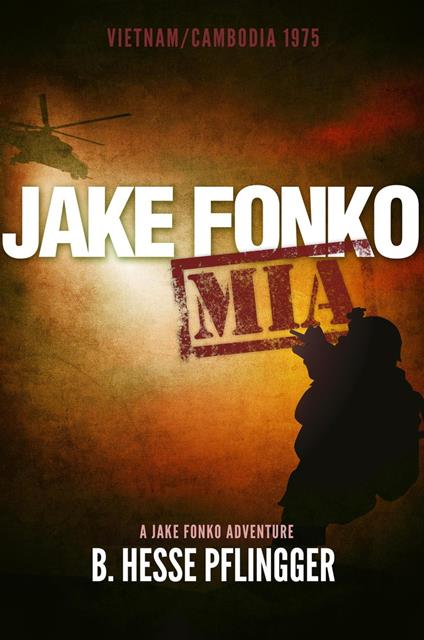 
SAIGON, 1975. At the tail end of the Vietnam War, Army Ranger Jake Fonko heads to Saigon for a top secret mission: locate a missing CIA asset in Cambodia. Despite the unconventional request—Jake is a decorated soldier, not an international spy—he agrees to the CIA's directive. No sooner does Jake cross the border into Phnom Penh, however, when the Khmer Rouge roars into town. And as Jake fights to survive in the jungle warzone, the dots begin to connect, all pointing to a startling truth. Maybe that CIA asset was never really missing at all.
Leggi di più Leggi di meno