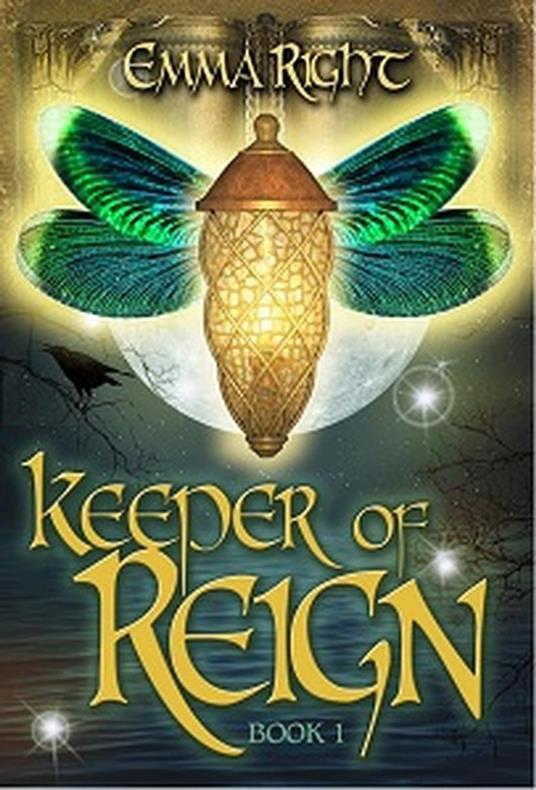 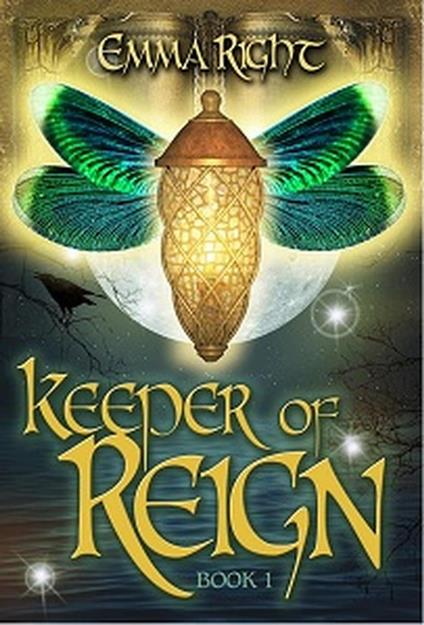 
A Kingdom Cursed. A People in Fear. A Keeper Boy. Jules Blaze, an heir of a Keeper, awakes one night to news of death. His beloved grandparents have drowned. His father is at war. And his mother has been kidnapped. When ravens attack him and his siblings, Jules suspect it is the beginning of the end of the normal life his people, the Elfies have been used to. It is one thing to be cursed, reduced to be an inch tall, but when the Lord of Shadows, Gehzurolle with his powerful agents, Whisperer and Rage are out to destroy his loved ones, and ultimately his people, the Elfies of Reign. Jules must find a way to save his Kingdom. But at what cost? If you like the Lord of Ring series and epic fantasies with rich imageries, you will love the Reign Trilogy. Keeper of Reign is the first book in this Middle Grade/ Young Adult fantasy. Keeper of Reign has won multiple literary awards and accolades including the prestigious Reader’s Favorite award which boasts of authors such as the famous author James Patterson as its judge. Explore the Kingdom of Reign and its magical realm of half elves and half fairies, and enter the land of adventure and mystery today.
Leggi di più Leggi di meno