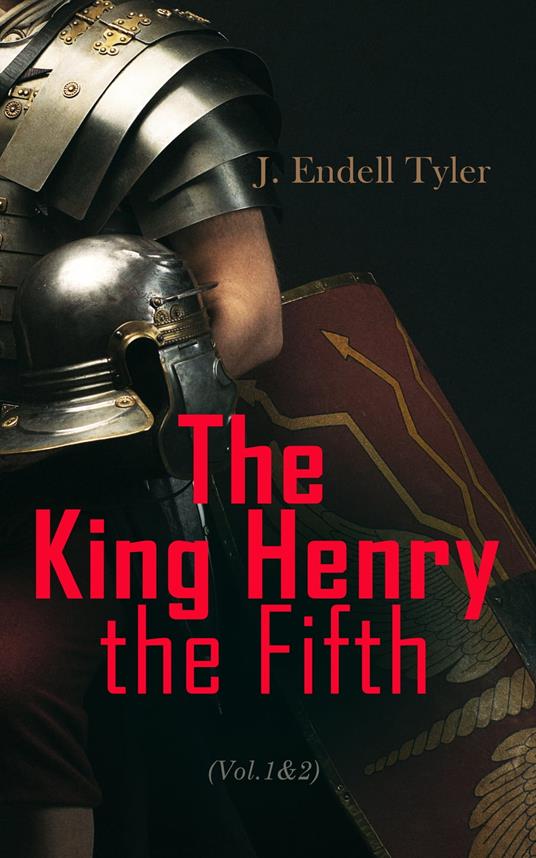 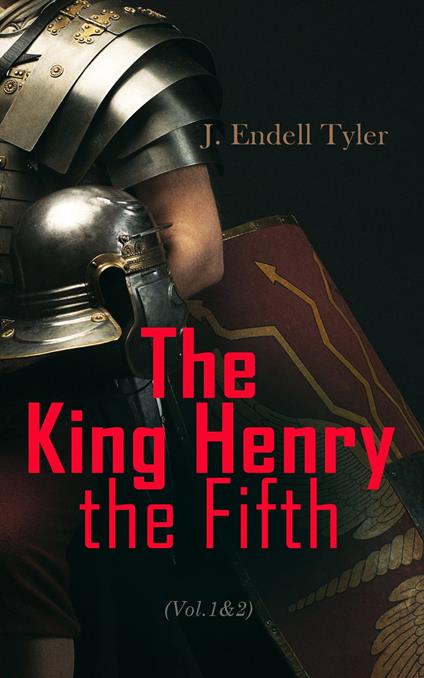 
Henry V, also called Henry of Monmouth, was King of England from 1413 until his death in 1422. He was the second English monarch of the House of Lancaster. Despite his relatively short reign, Henry's outstanding military successes in the Hundred Years' War against France, most notably in his famous victory at the Battle of Agincourt in 1415, made England one of the strongest military powers in Europe. This two volume monograph gives a complete insight into the life and character of one of the greatest warrior kings of medieval England.
Leggi di più Leggi di meno