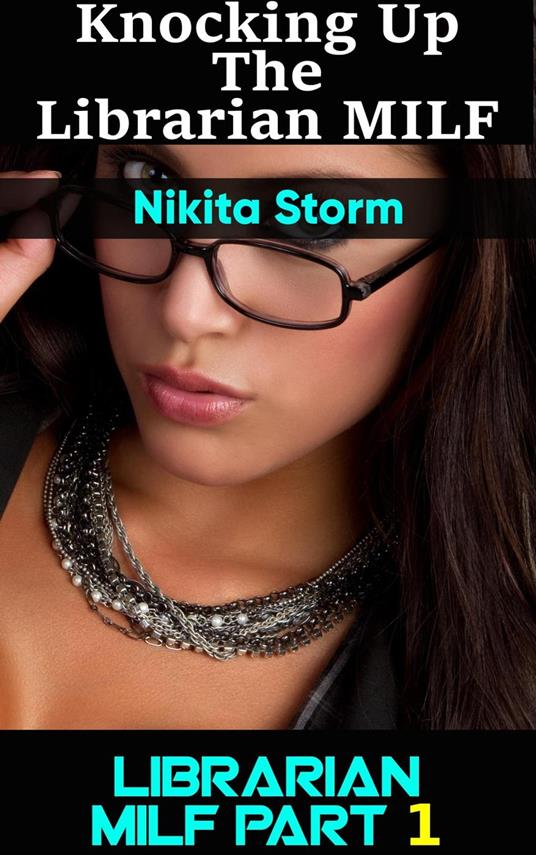 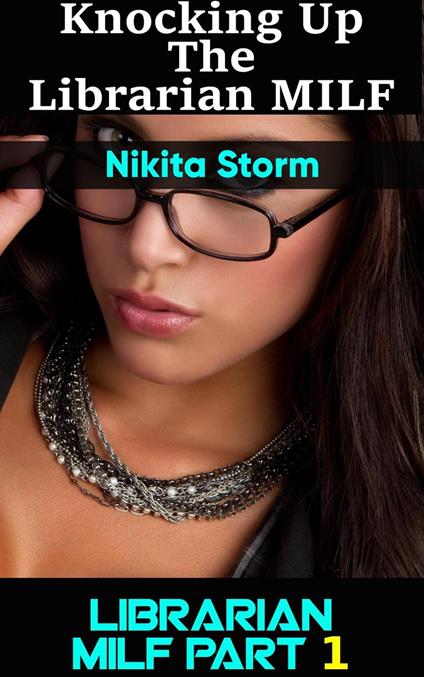 
Nineteen year old Johnny had never been with a woman before, but when he fell in love with the town's extremely hot, mature librarian MILF, Donna, that was about to change. Smitten by her beauty, he hangs around the library just admiring the woman he knows he'll never have a chance with. However, one day, with her husband away and the house to herself, she invites Johnny to her place where she shows him all the things that a man must know about a woman. Is he ready for it? His body says yes, his mind, however… Come along as Johnny learns that his dream woman is fertile and wants to be taken hard and without protection. Will Johnny finally step up and become a man? And will her husband find them in an uncompromising position? Excerpt: My God, I couldn't believe how absolutely beautiful she was. The new Librarian, Donna - her name-tag read - was an older MILF and boy was she hot! Every inch of her tall, curvaceous body was charged with sexual heat and desire. Or maybe that was just me. Her large, ponderous breasts and wide, fertile hips drove me absolutely wild with desire every time I saw her. Which, as a college student, was as often as I possibly could. I always sat in the same corner where I could peer over my laptop and just stare at her gorgeous, tanned face. Sometimes her blue eyes would catch mine and she'd smile at me. That would send my heart beating so fast I thought I would die. Inevitably, I'd have to relieve myself sexually in the restroom or be driven crazy. Donna knew me by name, but I was far too shy to strike up any kind of meaningful conversation with her. I mean, I was just a poor college student just trying to squeak by and she was an older - probably late thirties, if I had to guess - wife and mother. There was nothing I had that could possibly interest her. Absolutely nothing. Days and weeks passed with us exchanging glances across the library. Nothing was said, but I swear that the more often she saw me, the more her smile brightened.
Leggi di più Leggi di meno