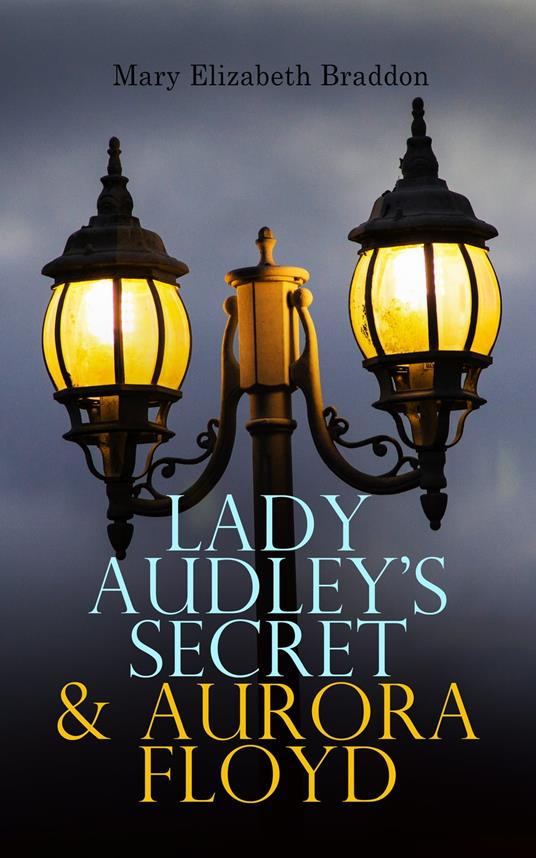 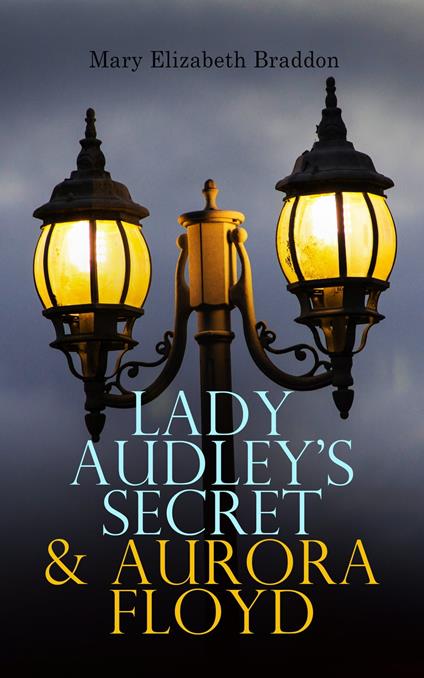 
"Lady Audley's Secret " – As Sir Michael Audley celebrates his marriage to Lucy Graham, his nephew, the barrister Robert Audley, welcomes his old friend George Talboys back to England, after three years of gold prospecting in Australia. George finds out that his wife Helen has died and that his son is under the care of his father in law. After settling the matter of the boy's guardianship, the Robert and George set off to visit Sir Michael. While at the country manor Audley Court, Lady Audley avoids meeting George, and when the two seek an audience with the new Lady Audley, she makes many excuses to avoid their visit. Shortly thereafter, George disappears, much to Robert's consternation. Unwilling to believe that George has simply left without a notice, Robert begins to look into the circumstances around George's strange disappearance. His notes indicate the involvement of Lady Audley, much to his chagrin, and he slowly begins to collect evidence against her. "Aurora Floyd" forms a sequel to Lady Audley's Secret. It tells the story of Aurora Floyd, daughter of a marriage between a nobleman and an actress. As she grows into maturity, this head-strong, dangerous and seductive vixen becomes embroiled in mystery and scandal. The story includes such controversial events as bigamy, murder and elopement.
Leggi di più Leggi di meno