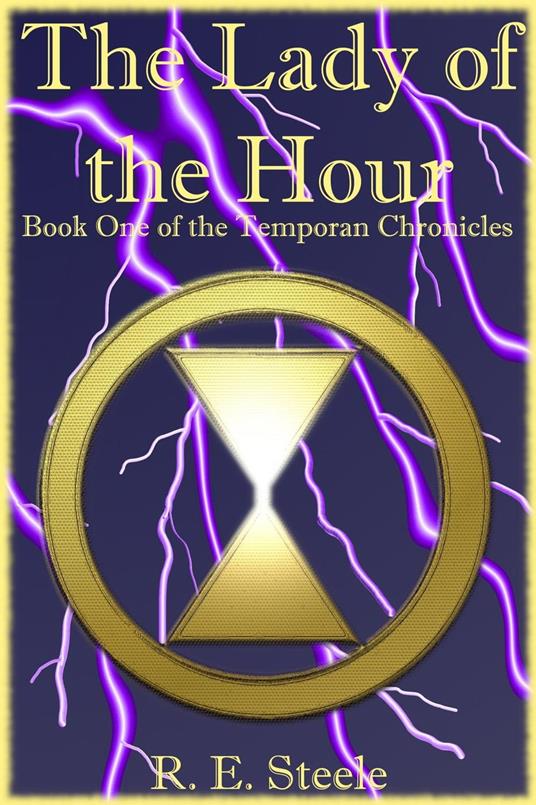 The Lady of the Hour 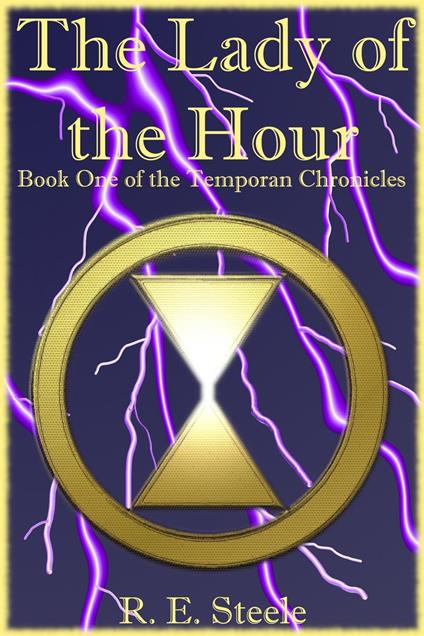 
What if you could control time, but fear held you back? Emma is a seemingly average young woman who went from a disheartened employee, to a fugitive in the war-torn land of Tempora. Temporans are capable of traveling through time, a gift Emma learns she too possesses. She is terrified of what she is capable of, and even more terrified of the attention her gift draws. What if you were destined for greatness, but were trapped by your past? Lord Delitor is a powerful, charismatic, and mysterious Temporan who is determined to conquer Tempora. Yet he isn't fighting just to satisfy his ambition. Delitor is out for revenge. But then this girl named Emma arrives and throws his plans into chaos. As war rages, who will win the battle between them? Emma strives to master her worries while trying to thwart Delitor's quest for retribution. Delitor attempts to recruit her to his side, while struggling with enemies from without and within. But as each learns more about the other, they come to discover their fates may be intertwined. Will Emma succeed in overcoming her fears, or will Delitor's plans for vengeance prevail?
Leggi di più Leggi di meno