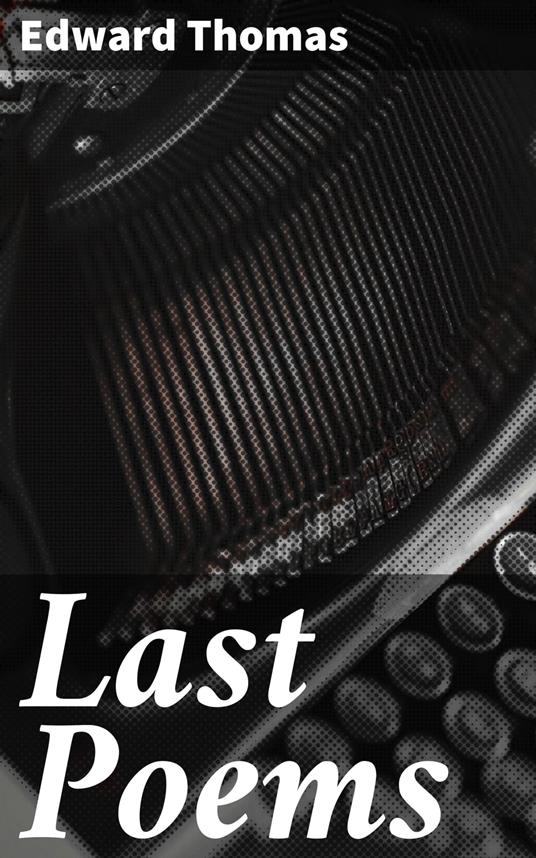 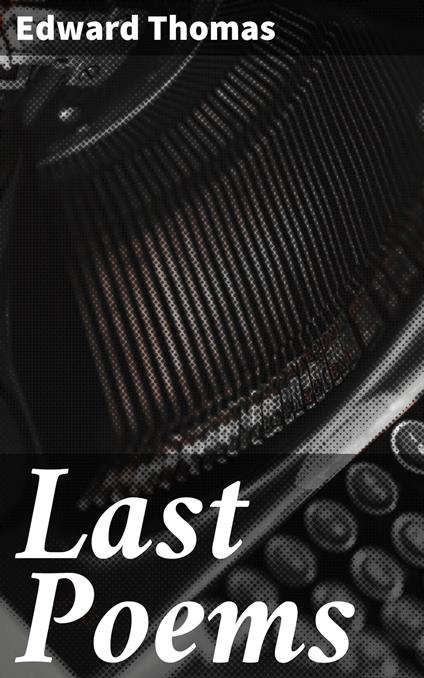 
'Last Poems' is a collection of poems penned by Edward Thomas. He was a British poet, essayist, and novelist. Thomas is considered a war poet, although few of his poems deal directly with his war experiences, and his career in poetry only came after he had already been a successful writer and literary critic. In 1915, he enlisted in the British Army to fight in the First World War and was killed in action during the Battle of Arras in 1917, soon after he arrived in France.
Leggi di più Leggi di meno