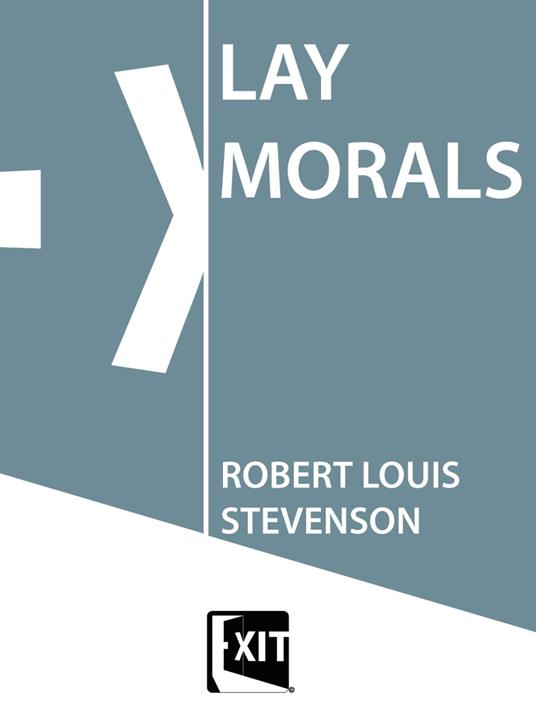 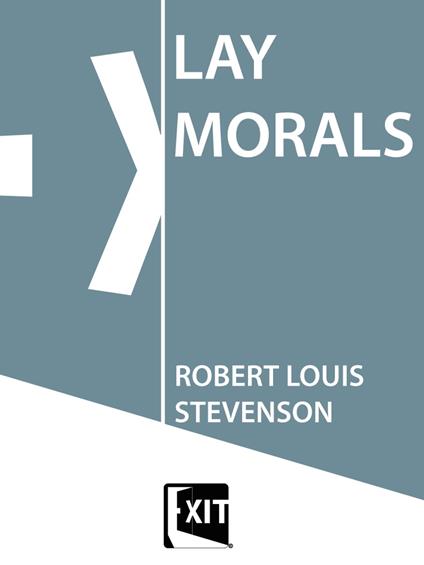 
The problem of education is twofold: first to know, and then to utter. Every one who lives any semblance of an inner life thinks more nobly and profoundly than he speaks; and the best of teachers can impart only broken images of the truth which they perceive. Speech which goes from one to another between two natures, and, what is worse, between two experiences, is doubly relative. The speaker buries his meaning; it is for the hearer to dig it up again; and all speech, written or spoken, is in a dead language until it finds a willing and prepared hearer. Such, moreover, is the complexity of life, that when we condescend upon details in our advice, we may be sure we condescend on error; and the best of education is to throw out some magnanimous hints. No man was ever so poor that he could express all he has in him by words, looks, or actions; his true knowledge is eternally incommunicable, for it is a knowledge of himself; and his best wisdom comes to him by no process of the mind, but in a supreme self-dictation, which keeps varying from hour to hour in its dictates with the variation of events and circumstances. A few men of picked nature, full of faith, courage, and contempt for others, try earnestly to set forth as much as they can grasp of this inner law; but the vast majority, when they come to advise the young, must be content to retail certain doctrines which have been already retailed to them in their own youth. Every generation has to educate another which it has brought upon the stage. People who readily accept the responsibility of parentship, having very different matters in their eye, are apt to feel rueful when that responsibility falls due. What are they to tell the child about life and conduct, subjects on which they have themselves so few and such confused opinions? Indeed, I do not know; the least said, perhaps, the soonest mended; and yet the child keeps asking, and the parent must find some words to say in his own defence. Where does he find them? and what are they when found?
Leggi di più Leggi di meno