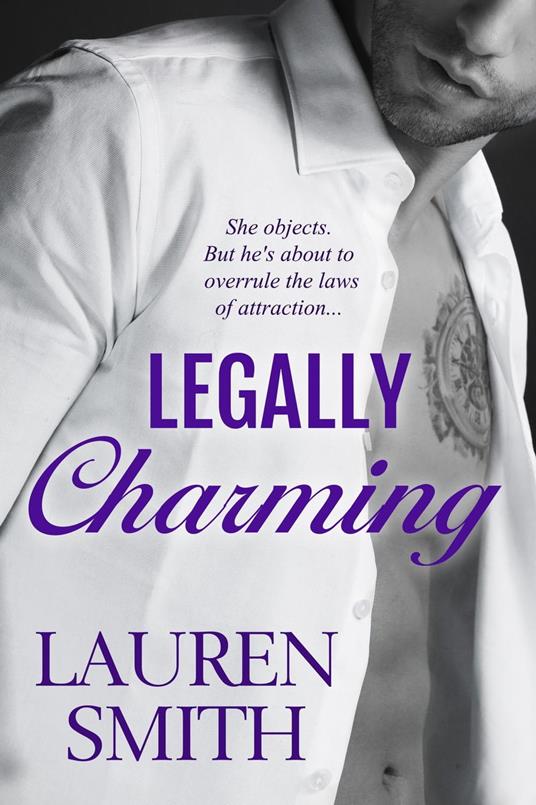 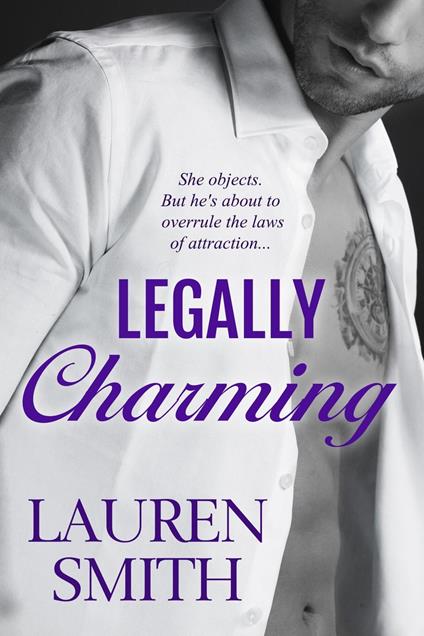 
This prince charming has no time for love. Hot shot lawyer, Jared Redmond is a workaholic whose romantic life is a string of quick flings. After a long business trip, he returns home early to find his younger brother has thrown a Halloween party in their apartment and there's a big problem… There's a woman wearing a princess gown in his bed…a real sleeping beauty. His undeniable attraction to this mysterious stranger sets him on a path toward the one thing he'd never planned on…falling in love. But his fair princess has no time for love either, and when their careers put them on separate paths, Jared has to fight to win back the woman who stole his heart or lose her forever.
Leggi di più Leggi di meno