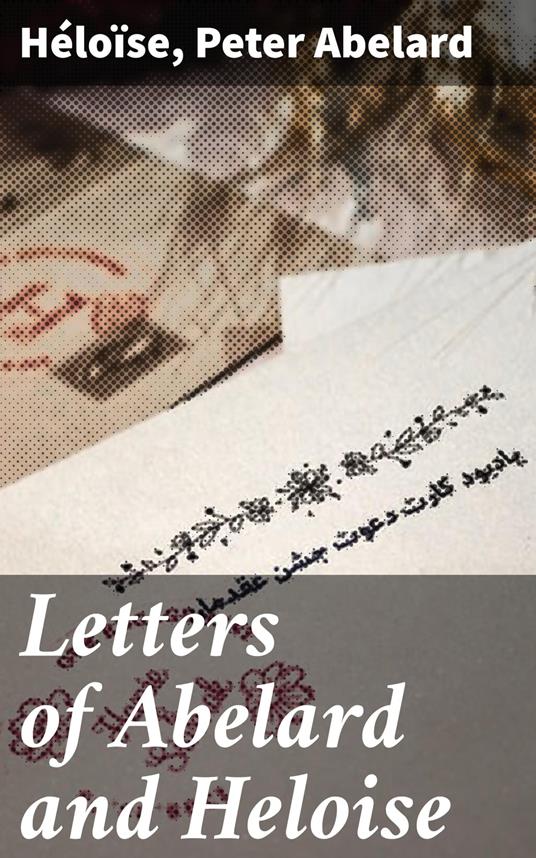 Letters of Abelard and Heloise 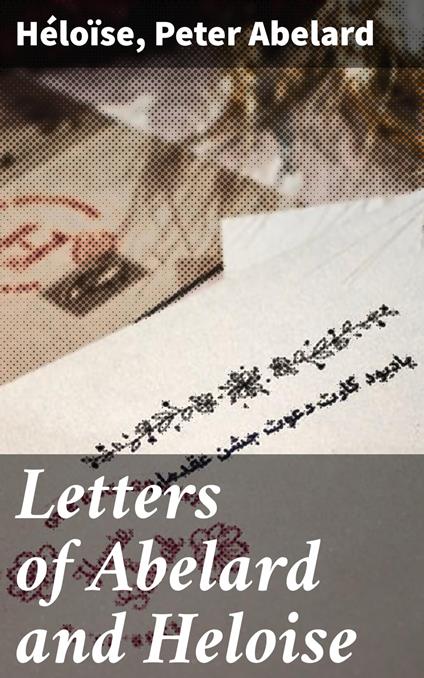 
Letters of Abelard and Heloise is a stunning and timelessly romantic record of the epistolary exchanges between French philosophers Peter Abelard and Heloise. Excerpt: "Peter Abelard was born in the village of Palais in Britany. He lived in the twelfth century, in the reigns of Louis the Gross, and Louis the Young. His Father's name was Beranger, a gentleman of a considerable and wealthy family. He took care to give his children a liberal and pious education, especially his eldest son Peter, on whom he endeavored to bestow all possible improvements because there appeared in him an extraordinary vivacity of wit joined with the sweetness of temper, and all imaginable presages of a great man."
Leggi di più Leggi di meno