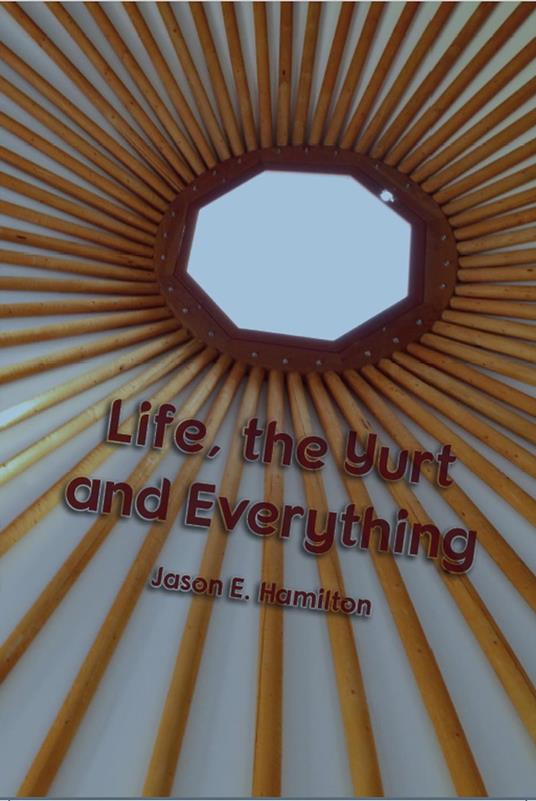 Life, the Yurt and Everything 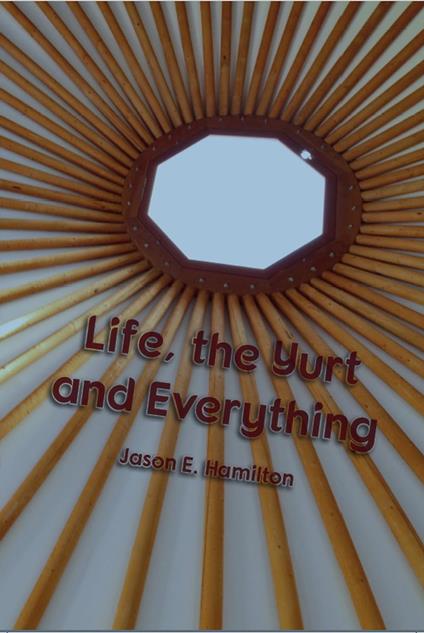 
It was a simple plan. Straightforward. Not foolproff mind you, but what good idea doesn't allow for unforeseen circumstances? Maybe we could have guessed that among selling our house in Toronto, moving to another province, building a yurt and starting a new a career a couple of things were bound to go awry. Fate did not disappoint. Up until the yurt went missing somewhere between British Columbia and Ontario we were only a week behind schedule. Not bad considering I'd never built my own house before, much less a round, canvas one in rural New Brunswick. Despite the upheaval, the strain of building a structure outside of local codes and sensibilities, we found a way to survive. The fact this new beginning would tax our relationships with family and friends was inevitable. But just as the yurt and the chaos of our lives was beginning to settle, our new life taking root, the biggest, most unexpected challenge was churning a path up the coast and straight toward the homestead: Hurricane Earl!
Leggi di più Leggi di meno