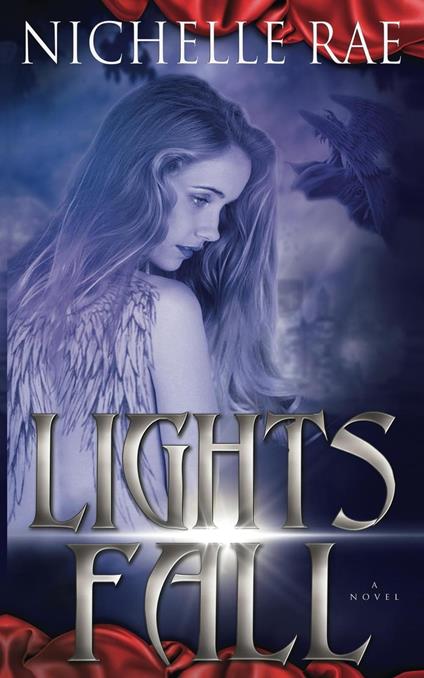 
Special Agent Bay Kennedy hunts sex offenders. She credits her unusual abilities as to why she is the best Chicago has to offer – enhanced strength and speed among other things – and she only sleeps once a week. Her reality is challenged when she's attacked in her apartment by a malicious creature. Saved by four strangers, Bay soon learns that she has more in common with these supernatural beings than she thinks. Her rescuers ask Bay to help them keep an ancient evil imprisoned. But her ideals are spurned when she must enter the criminal underground of drug smuggling, weapons exchange, and prostitution. The five of them have the power to save the world, but can an FBI Agent reconcile working in the criminal underground?
Leggi di più Leggi di meno