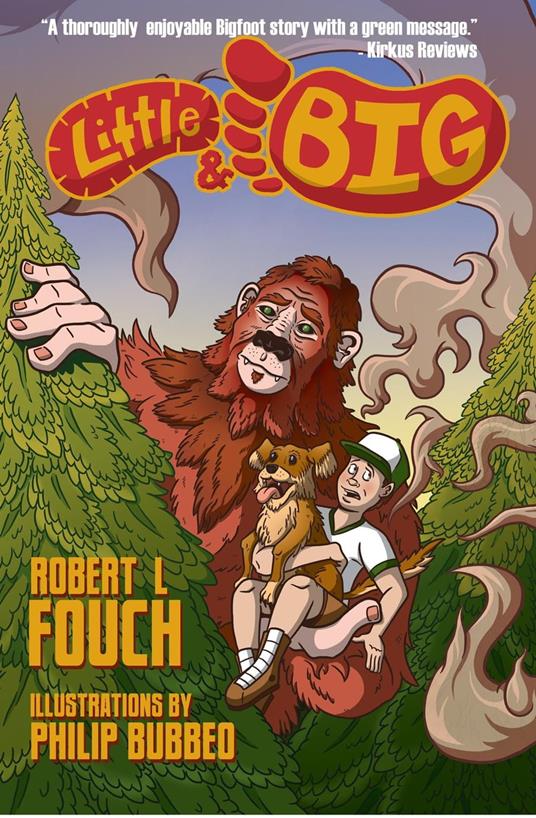 
A BIG SECRET! In the hills of West Virginia, Walter “Little” Preston, a boy with an extraordinary gift for communicating with animals, finds a footprint. And oh what a footprint it is: massive and scary! Could the legends be true? Could the print really belong to the mythical Bigfoot? When Little and his dog Boomer are saved from a bear attack by a mysterious creature of the forest, Little gets his answer. Bigfoot is real! Little learns that an ancient Earthly magic keeps the beast he calls “Big” safely hidden. But Big’s powers are mysteriously fading, putting him in danger from humans who would hunt him down and poison the land he calls home. With Boomer at his side, Little goes on a daring quest to help his friend. Will Little save the creature who saved him and keep Bigfoot’s existence a secret?
Leggi di più Leggi di meno