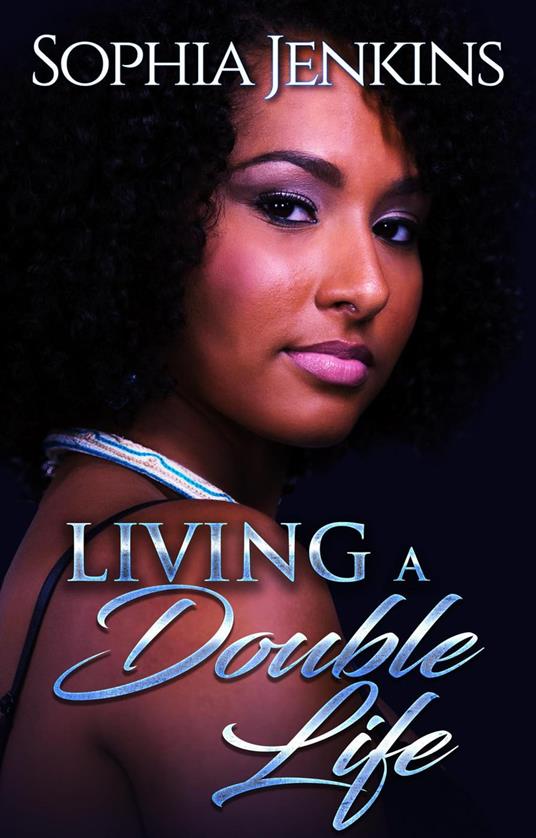 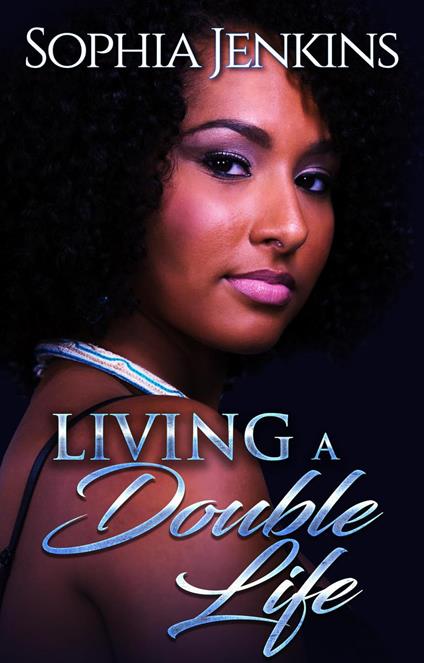 
Naomi has made a name for herself as one of the top hairstylist in Chicago and although her career is booming, she can't help feeling like something is missing. By chance one evening while hanging with her best friend Toya she meets Deshawn a tall Brown skin smooth talker, and although after finding out that he's a part of one of the toughest, dangerous gang members in the city, she still finds herself falling deeply in love with him. But everything isn't always as it seems, as her best friend is very skeptical of Deshawn. She thinks He's hiding something and it's only a matter of time until Naomi finds out what it is, and she hopes that she doesn't put her life in danger by finding out exactly what this secret she knows he's hiding is.
Leggi di più Leggi di meno