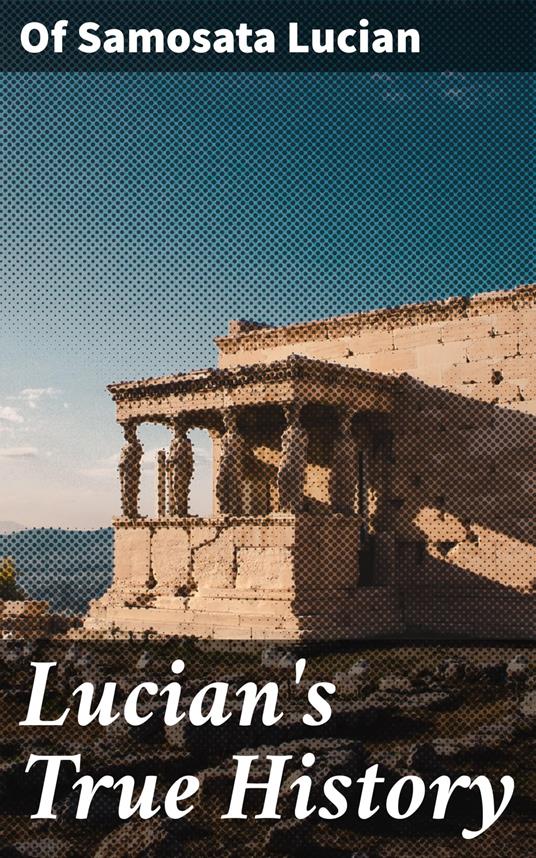 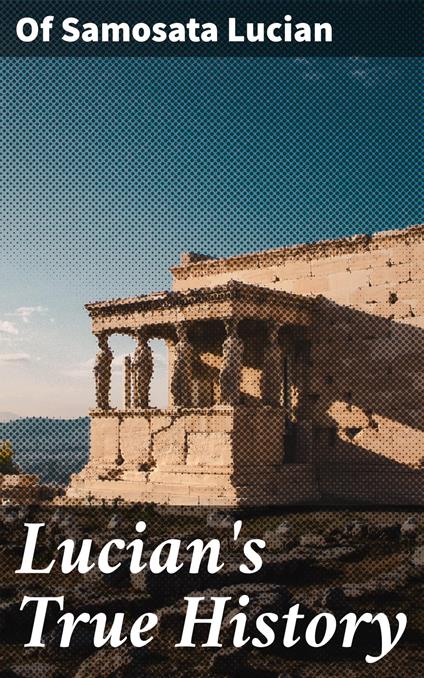 
"Lucian's True History" by Lucian Of Samosata is a satire of outlandish tales that had been reported in ancient sources, particularly those that presented fantastic or mythical events as if they were true. It is Lucian's best-known work. It is the earliest known work of fiction to include travel to outer space, alien lifeforms, and interplanetary warfare. It has been described as "the first known text that could be called science fiction". The novel begins with an explanation that the story is not at all "true", and that everything in it is a complete and utter lie. The narrative begins with Lucian and his fellow travelers journeying out past the Pillars of Heracles. Blown off course by a storm, they come to an island.
Leggi di più Leggi di meno