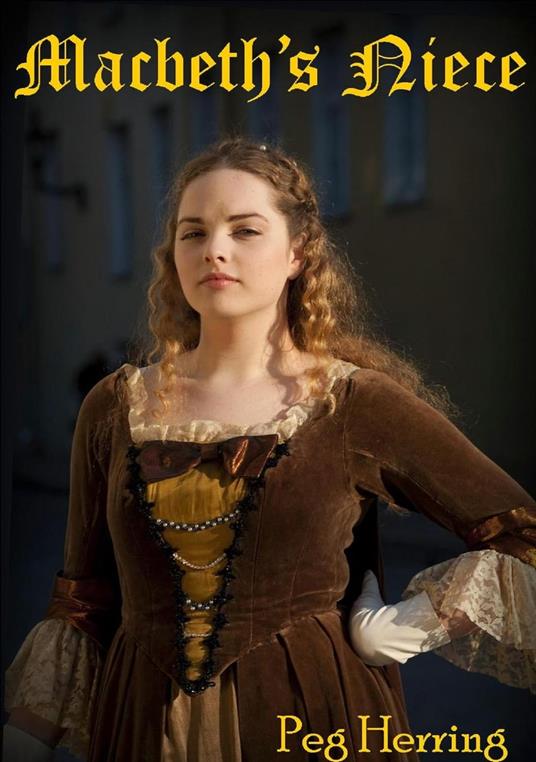 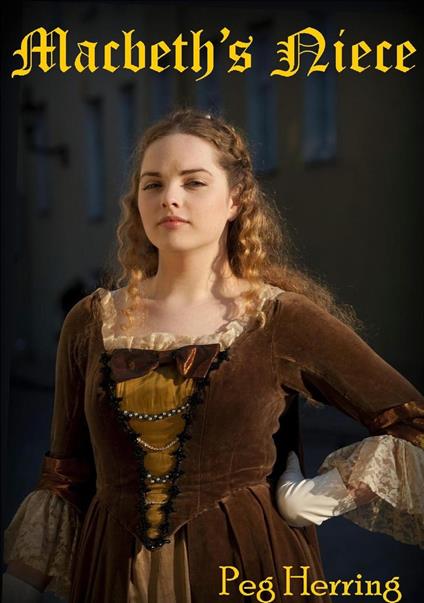 
Tessa macFindlaech meets three witches on a Scottish hillside as she leaves her home to join the household of her uncle, Thane Macbeth. The weird women make predictions for her future, but Tessa sees no likelihood of truth in them. After all, the first crone claims Tessa is on her way to England, which is in the opposite direction. Surprises await that make her reconsider the prophecies. When Tessa discovers that Jeffrey Brixton, a guest in her uncle's castle, is a spy, he captures her and takes her to his home in England. There she must face the fact that her only asset is her beauty, her only friend the woman she believes to be Jeffrey's mistress. After a year in England, Tessa is married but not a wife, which the witches predicted. When Jeffrey is reported dead, she returns to Scotland. Her uncle's life has taken several ironic turns: he gained the throne he wanted so badly but lost everything he loves. Tessa does what she can for him, but by now Macbeth is his own worst enemy. Chased by murderous outlaws, trapped in a loveless marriage with a man who will not give her up, and alone except for an elderly but faithful servant, Tessa meets the witches once more and this time finds hope in their message. Now her quest is to find love, but love is not always wise. Does the man she loves return her affection, or will he plunge her into danger again, as he has done before? Set against the backdrop of Macbeth's rise and fall from power in Scotland, this historical novel provides both romance and adventure. Like her famous uncle, Macbeth's niece Tessa refuses to settle for an ordinary life, no matter how difficult the extraordinary becomes.
Leggi di più Leggi di meno