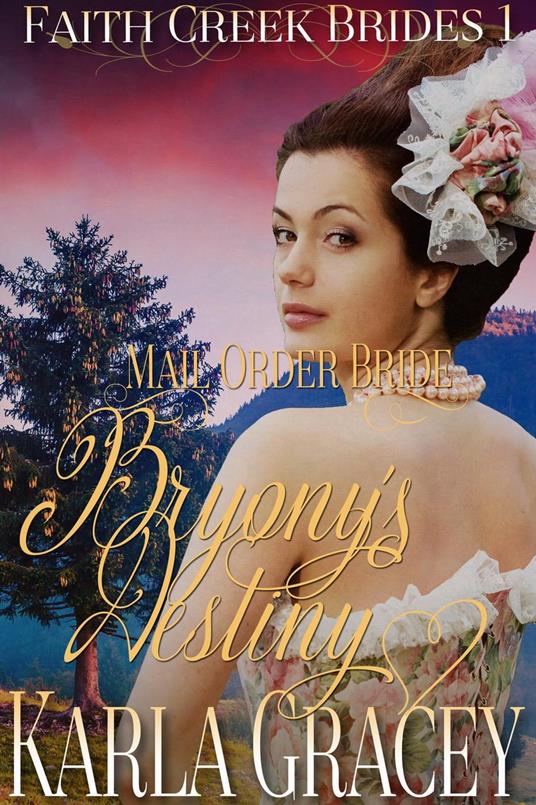 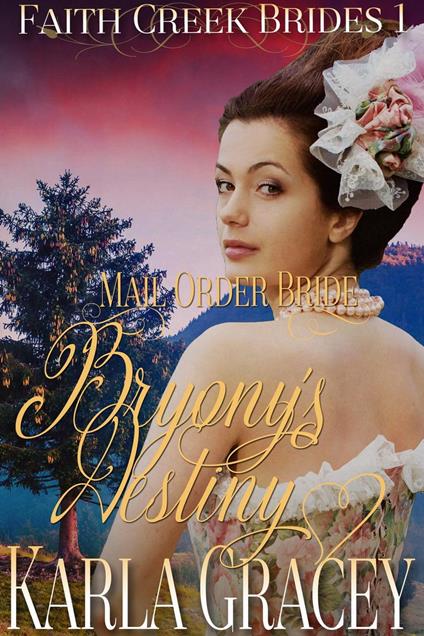 
Bryony Shaw has never before thought of leaving Baltimore and her safe place in service, but things change for her when she is forced to become the Nanny of her employers son, Edwin. Finally finding the courage of her convictions, she confronts them about their lack of care. An orphan herself, she knows the pain of feeling abandoned and cannot bear the thought of such a young boy feeling that way too. But what follows, nobody would ever have expected. Cody Jenkins has always taken his chances, never shying away from things when they get too tough. But his determination has led him to put off many things that every man needs. Secretly he longs for a family, and especially a wife to love, and be loved by. He so nearly had it all, all those years ago, but when it all went wrong he ran away and nursed his wounds alone. Will he ever let anyone in close enough again?
Leggi di più Leggi di meno