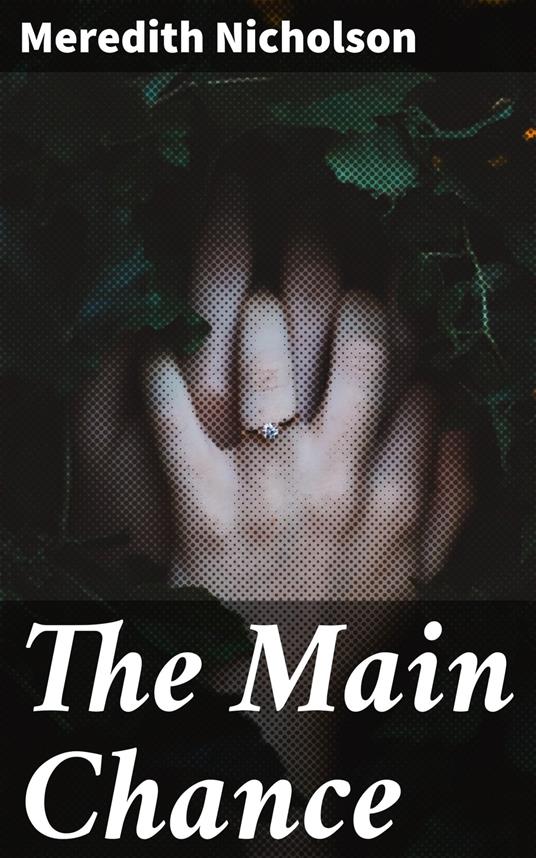 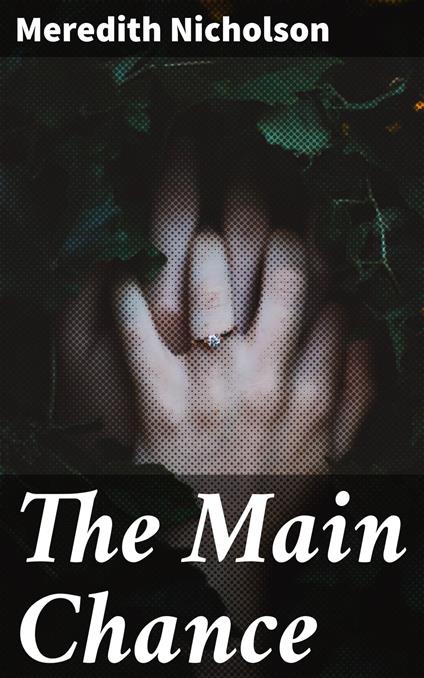 
Porter turned to his desk and replaced the eye-glasses which he had dropped while talking. There was an air of great alertness in his small, lean figure as he pushed buttons to summon various members of the clerical force and rapidly dictated terse telegrams and letters to a stenographer. He continued to smoke, and he constantly shifted the narrow-brimmed, red-banded straw hat that he wore above his shrewd face. It was an agreeable face to see, of a type that is common wherever the North-Irish stock is found in America, and its characteristics were expressed in his firm, lean jaw and blue eyes, and his reddish hair and mustache, through which there were streaks of gray. He wore his hair short, but it was still thick, and he combed it with precision. His clothes fitted him; he wore a bright cravat, well tied, and his shoes were carefully polished. Saxton was impressed by the banker's perfect confidence and ease; it manifested itself in the way he tapped buttons to call his subordinates, or turned to satisfy the importunities of the desk-telephone at his elbow.
Leggi di più Leggi di meno