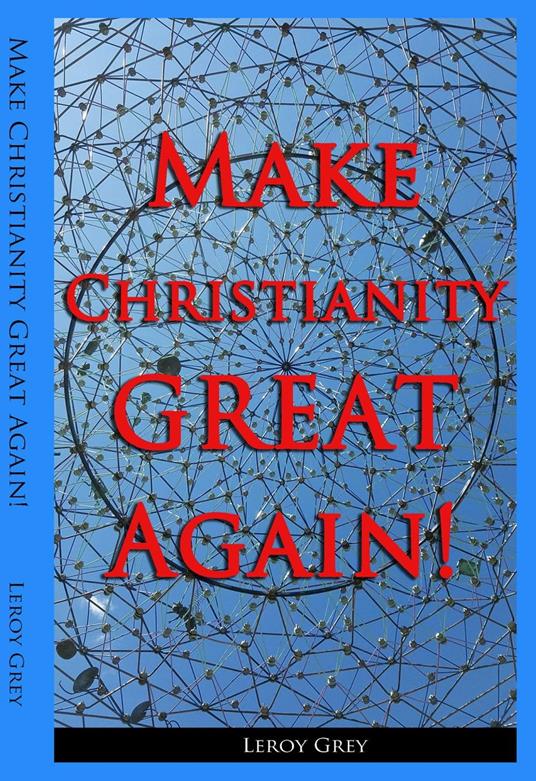 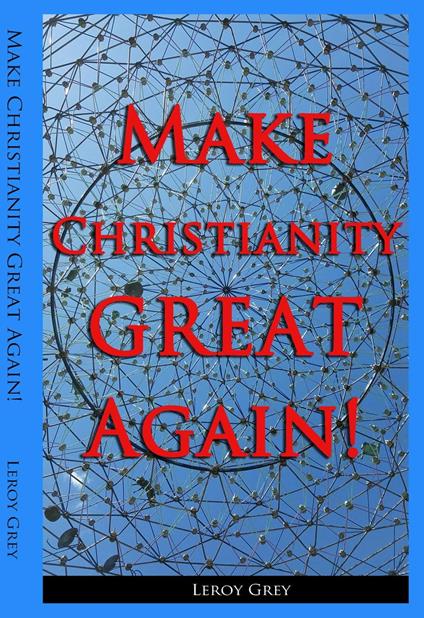 
Make Christianity Great Again is an introduction to Christ's 9 Principles of Spiritual Independence, Equality and Individual Empowerment, revealing why the religion of Christianity abandoned those 9 kingdom keys soon after Christ’s death, and what we must do to Make Christianity Great Again! INSIDE You'll: •Read the amazing true story about how God took me to Heaven, gave me a message for all of Christianity, and why I had to wait 43 years to deliver it! •Learn when and how Christianity became a religion that abandoned Christ’s 9 kingdom keys! •Understand the doctrines the early founders invented to empower their religion and keep Christians in a permanent state of spiritual dependence! •Find out the shocking truth as to the true heretics and why millions were slaughtered in the name of Christ! •Discover the three spiritual weapons Christianity refuses to teach, weapons every Christ-believer should know and use! •Follow my journey of discovery as I uncover an amazingly powerful form of worship once practiced widely in the 17th century, and rediscovered in 1971. •Find out the REAL meaning of blasphemy and Christ’s definition of the unforgiveable sin (NOT taught in Sunday School)! •SPECIAL BONUS: free guest enrollment to our online school & social network, RENEW-GATHER-BUILD. Furthermore, just as President Trump has called all loyal, patriotic Americans to Make America Great Again, through our united efforts and a commitment to those principles recorded in our founder’s documents, so the author calls all loyal, born-again Christians to help Make Christianity Great Again, first by understanding Christ’s nine Spirit-centered but scripturally based principles, and second, by our commitment to follow Jesus, NOT the religion that refuses to teach those nine principles. Christ’s single purpose for teaching those nine kingdom keys was to enlighten you, so you could enter God’s kingdom within and “Know the truth” that will, “Make you free.
Leggi di più Leggi di meno