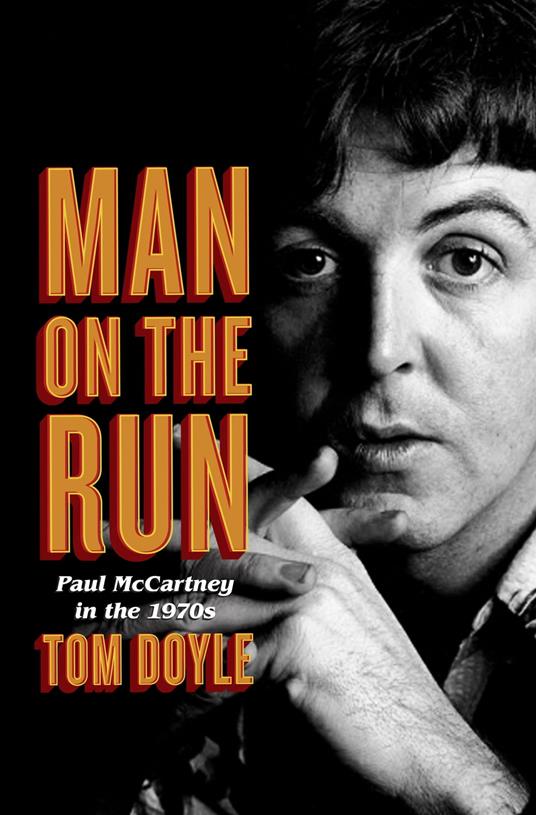 Man on the Run 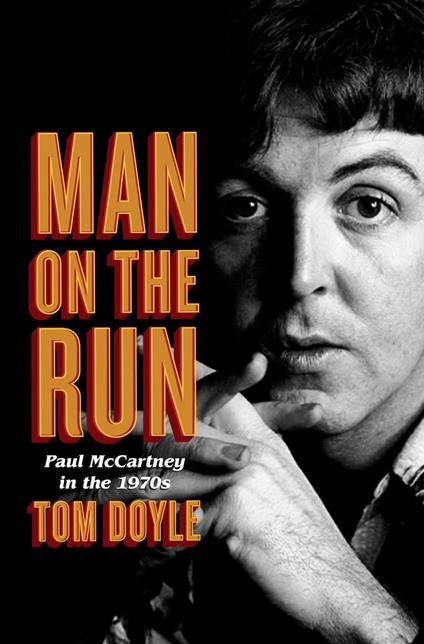 
An illuminating look at the most tumultuous decade in the life of a rock icon—the only McCartney biography in decades based on firsthand interviews with the ex-Beatle himself. As the 1970s began, the Beatles ended, leaving Paul McCartney to face the new decade with only his wife Linda by his side. Holed up at his farmhouse in Scotland, he sank into a deep depression. To outsiders, McCartney seemed like a man adrift—intimidated by his own fame, paralyzed by the choices that lay before him, cut loose from his musical moorings. But what appeared to be the sad finale of a glorious career was just the start of a remarkable second act. The product of a long series of one-on-one interviews between McCartney and Scottish rock journalist Tom Doyle, Man on the Run chronicles Paul McCartney’s decadelong effort to escape the shadow of his past, outrace his critics, and defy the expectations of his fans. From the bitter and painful breakup of the Beatles to the sobering wake-up call of John Lennon’s murder, this is a deeply revealing look at a sometimes frightening, often exhilarating period in the life of the world’s most famous rock star. Sensing that he had nowhere to go but up, Paul McCartney started over from scratch. With emotional—and musical—backing from Linda, he released eccentric solo albums and embarked on a nomadic hippie lifestyle. He formed a new band, Wings, which first took flight on a ramshackle tour of British university towns and eventually returned Paul to the summit of arena rock superstardom. In Man on the Run, Doyle follows McCartney inside the recording sessions for Wings’ classic album Band on the Run—and provides context for some of the baffling misfires in his discography.
Leggi di più Leggi di meno