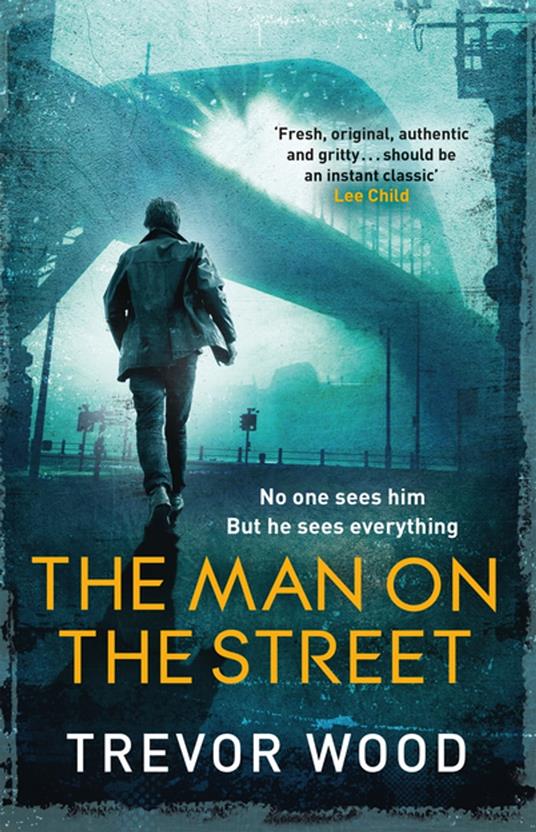 The Man on the Street

The Man on the Street
1,99 €
EBOOK INGLESE
Venditore: laFeltrinelli
+20 punti 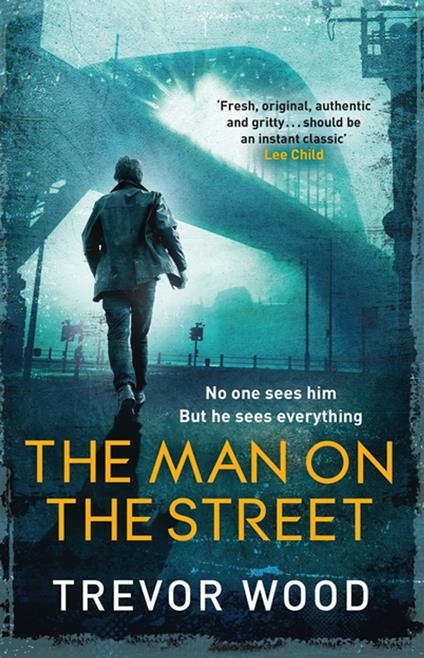 
GRITTY, NEWCASTLE-SET CRIME FOR FANS OF IAN RANKIN AND ROBERT GALBRAITH. WINNER OF THE CWA JOHN CREASEY DAGGER AND OF THE SPECSAVERS DEBUT CRIME NOVEL AWARD. A THEAKSTON'S NEW BLOOD AUTHOR FOR 2020 AND SHORTLISTED FOR THE THEAKSTON'S OLD PECULIER CRIME NOVEL OF THE YEAR AWARD. 'Fresh, original, authentic and gritty - should be an instant classic' LEE CHILD 'Intricate, expertly paced with a shocking conclusion ... Jimmy is a character you root for from page one ... Simply supberb' M. W. CRAVEN, author of THE PUPPET SHOW It started with a splash. Jimmy, a homeless veteran grappling with PTSD, did his best to pretend he hadn't heard it - the sound of something heavy falling into the Tyne at the height of an argument between two men on the riverbank. Not his fight. Then he sees the headline: GIRL IN MISSING DAD PLEA. The girl, Carrie, reminds him of someone he lost, and this makes his mind up: it's time to stop hiding from his past. But telling Carrie, what he heard - or thought he heard - turns out to be just the beginning of the story. The police don't believe him, but Carrie is adamant that something awful has happened to her dad and Jimmy agrees to help her, putting himself at risk from enemies old and new. But Jimmy has one big advantage: when you've got nothing, you've got nothing to lose.
Leggi di più Leggi di meno