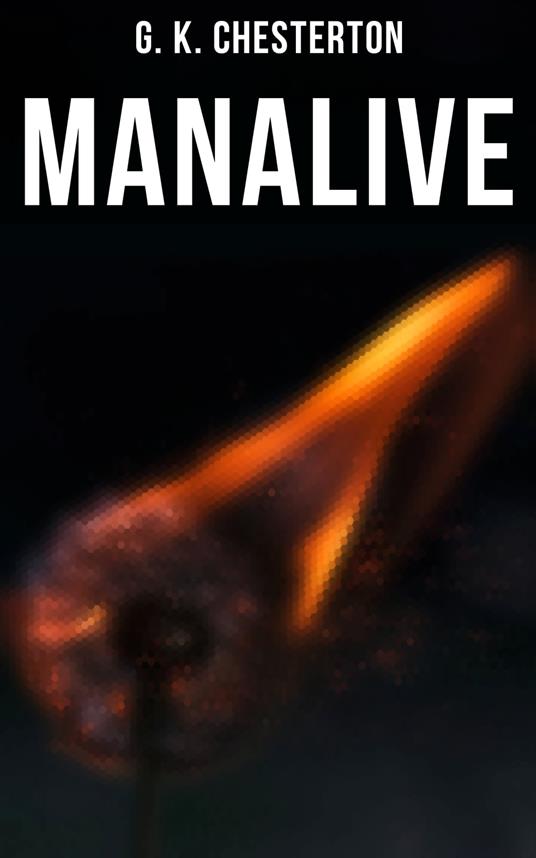 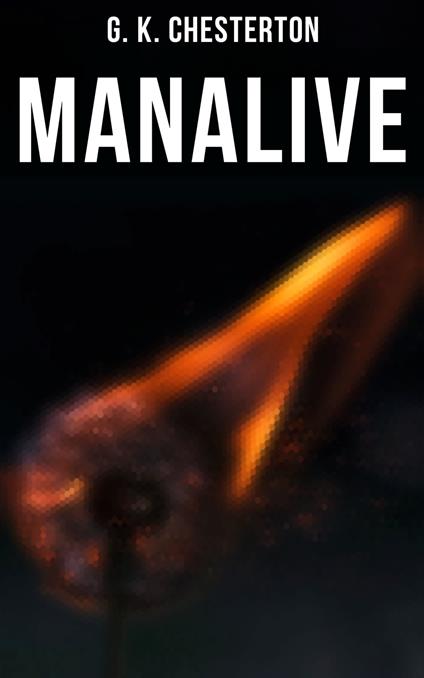 
Manalive concerns Innocent Smith, a mysterious man who arrives as the new tenant at Beacon House, a London boarding establishment. This man is accompanied by a great wind and he breathes new life into the household with his games and antics. During his first day in residence the eccentric Smith creates the High Court of Beacon and helps several other tenants to accomplish some great deeds. However, when the household is at its happiest two doctors appear with awful news: Smith is wanted on charges of burglary, desertion of a spouse, polygamy, and attempted murder. Before Smith can be taken to a jail or an asylum, one of the tenants declares that the case falls under the purview of the High Court of Beacon and suggests that the household investigate the matter before involving the authorities or the press. Although things do not look good for Smith, evidence presented to the court will throw a new light on his convictions.
Leggi di più Leggi di meno