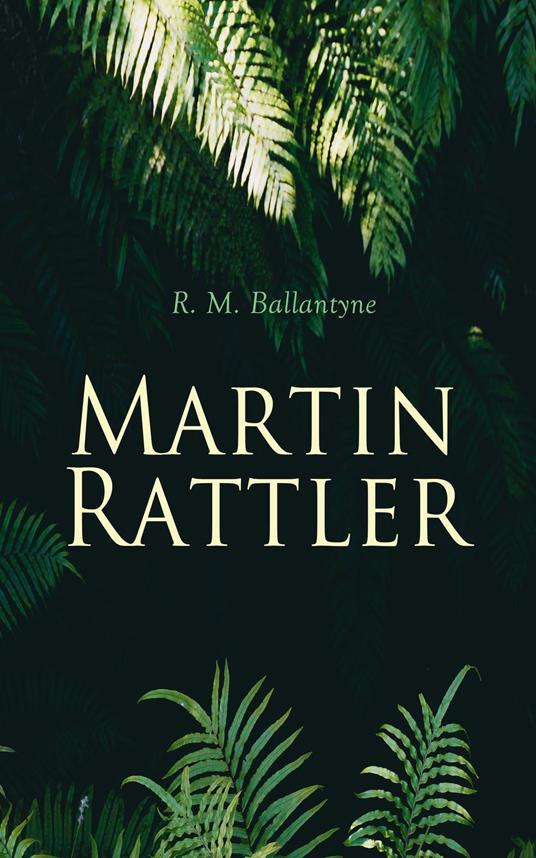 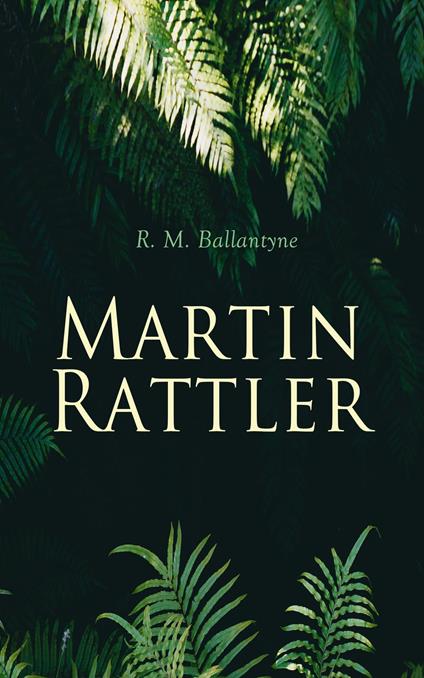 
Martin Rattler grew up in a quiet village called Ashford where he lived with an aunt and he always dreamed of an adventure in a far away country. When he finished school, Martin boarded the ship Firefly where he became friends with Irish man Barney O'Flannagan. When pirates attacked their ship and it was wrecked, Martin and Barney were washed ashore on a Brazilian beach. Dealing with dense jungle, they had to made acquaintance with numerous jungle animals, birds, beasts and reptiles. They took a sail up the Amazon river, shooting alligators on its banks, spearing fish in its waters, and eventually being captured by wild tribes of Amazon forest. Upon escaping, Martin and Barney came across the diamond mines in Minas Gerais, and after doing some mining and gaining wealth, they decided it's time for them to return home. But, as always, things don't turn out as they plan.
Leggi di più Leggi di meno