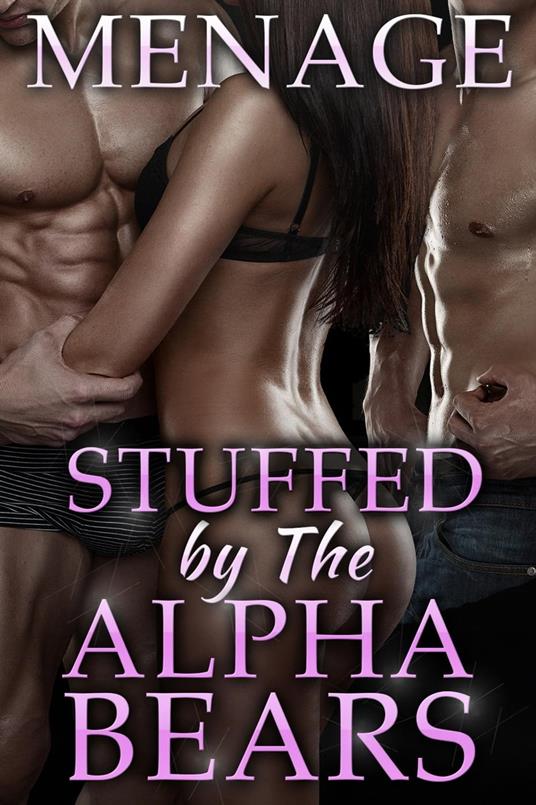 Menage: Stuffed by the Alpha Bears - A Shifter Romance 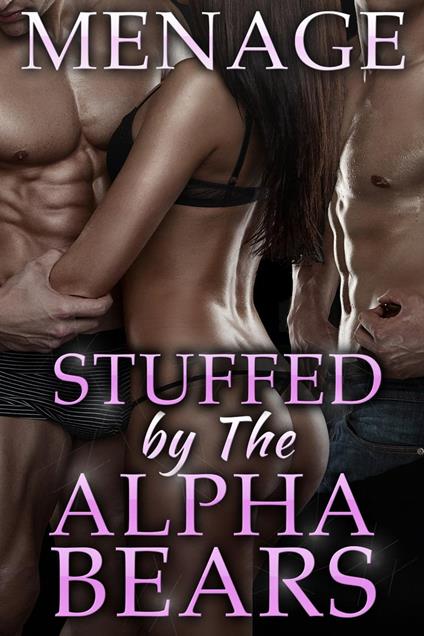 
A Menage With Two Alpha Bears That You'll Never Forget... When a curvy BBW biologist rents a cabin in the snowy Alaskan backwoods to prove once and for all that Bigfoot exists, she discovers a a species even more intriguing - a majestic cross between a wolf and a bear. But these just aren't any old werebear, these are ones that know how to shapeshift into human form and fulfill every fantasy that she's ever dreamed of. Will she find the Bigfoot she came for, or will her trip turn into something even more exciting? Are you ready to try something a little more "freaky" than you're used to? Don't worry, I won't tell a soul. ;-) Sample Excerpt: As Julian kissed her, she felt fingers travelling over her skin. Declan's hands were roaming over her body, his lips following suit as he left kisses and light bites in his wake. Casey's hand traveled to his head, her fingers trailing through his hair before she pulled his head to her mouth. Their tongues entered her mouth at the same time. She melted. In the next moment, they were pulling her clothes from her body. She glanced down; both of their nails were long, sharp, pointed. It turned her on knowing what they were and what they were about to do to her. “You two are the were-bears, aren't you?” She asked breathlessly as Julian pulled her shirt over her head none too softly. “Shifters, is the term that we prefer,” he answered. “Why? Does that scare you?” Casey shook her head. “Maybe a little, but I like it.” “Told you she would,” Declan answered as he ripped her pants off of her shapely thighs. “She was staring much too hard this evening.” Download your copy today!
Leggi di più Leggi di meno