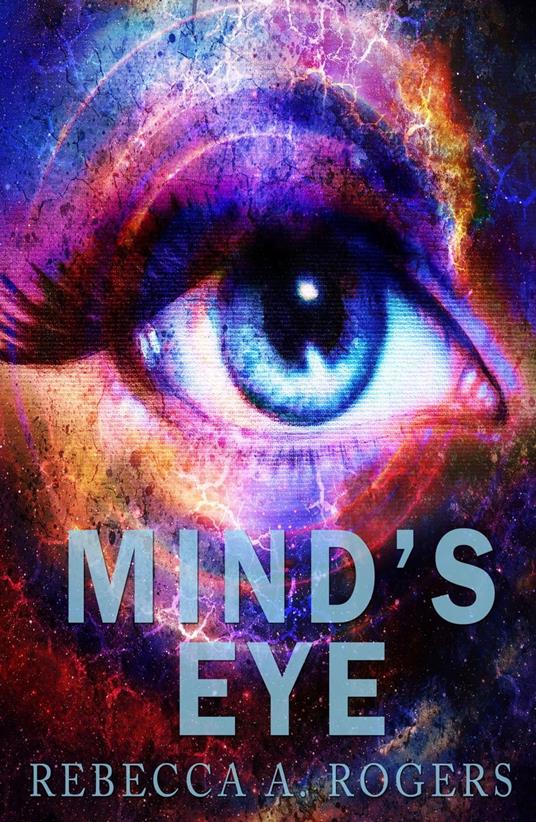 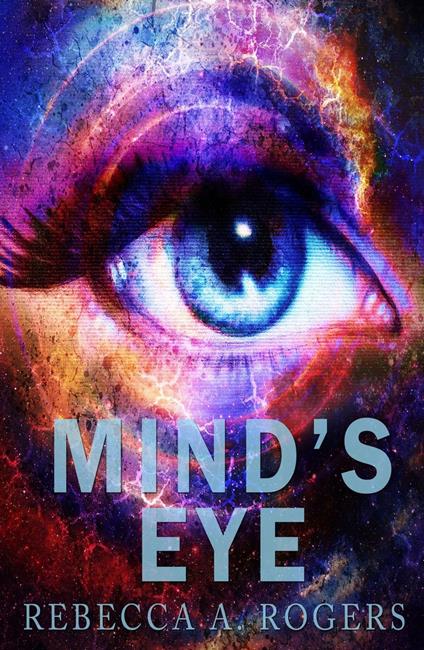 
Seventeen-year-old Kearly Ashling can travel anywhere her mind takes her—literally. Becoming Empress of the planet Cyeor and battling monstrous, otherworldly creatures isn’t a problem. Living among the elves on the Plains of Glasslyn has yet to be an issue, as well. Even touring normal places like Paris, London, Tokyo, and the Amazon Rainforest isn’t difficult. But traveling through her imagination isn’t just fun and games—it has consequences. Following a battle on the planet Cyeor, she’s visited by a guy who’s unimagined. He warns her to stop using her gift or they will find her. Kearly doesn’t heed the messenger’s advice and soon wishes she had. When the messenger finds her again, he transports her to the M.I.N.D., a corporation which specializes in “healing the psyche.” Once she’s inside the M.I.N.D.’s doors, however, Kearly realizes escaping is nearly impossible. Now, she must figure out the M.I.N.D.’s true intent, try not to fall for the irritating-yet-handsome messenger, and find a way to outsmart the organization before they stop her from ever imagining again.
Leggi di più Leggi di meno