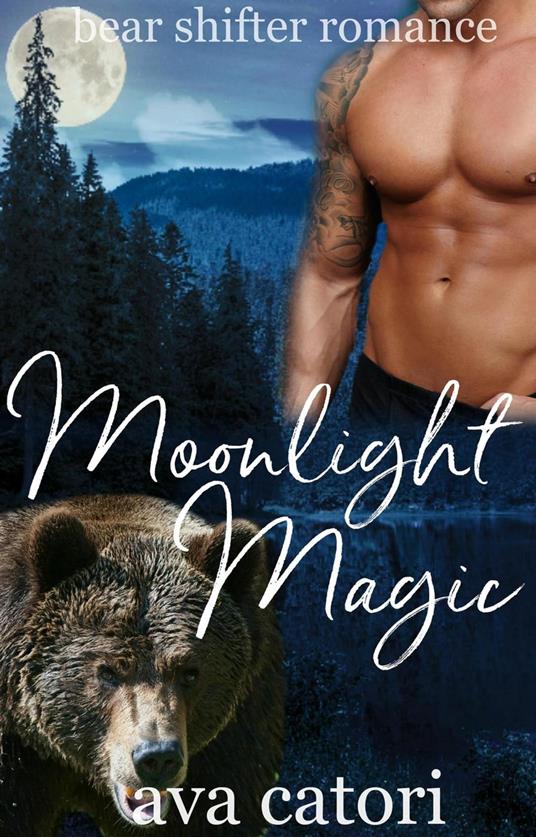 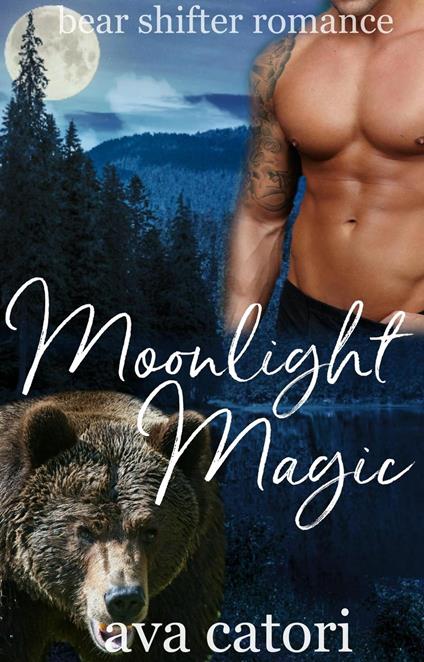 
She was raised to be a socialite, a seen and not heard trophy wife. She never questioned her position. It’s simply how things were done in her world. Women like Savannah didn’t associate with swamp-loggers. They were deemed unworthy swamp-rats. She was a hard-candied woman, with no hint of a softer side. Camden Savary moved to Louisiana to start over and grow a business. It was gritty work logging the Atchafalaya swamps, but he wasn’t afraid to get dirty. After a mixed-up and twisted blind date goes wrong, Savannah-Ansley Barrington leaves a bad taste in his mouth. She might have a slamming body full of curves and spice, but her personality leaves him cold. He’s more than happy to run the other way, until he realizes he can’t stop thinking about her. Pure animal magnetism draws him back. His bear is convinced there’s more hidden beneath her glossy surface. Can a spoiled Southern belle and a swamp-logging shapeshifter find similar ground? Or will their conflicting lifestyles chase them in opposite directions?
Leggi di più Leggi di meno