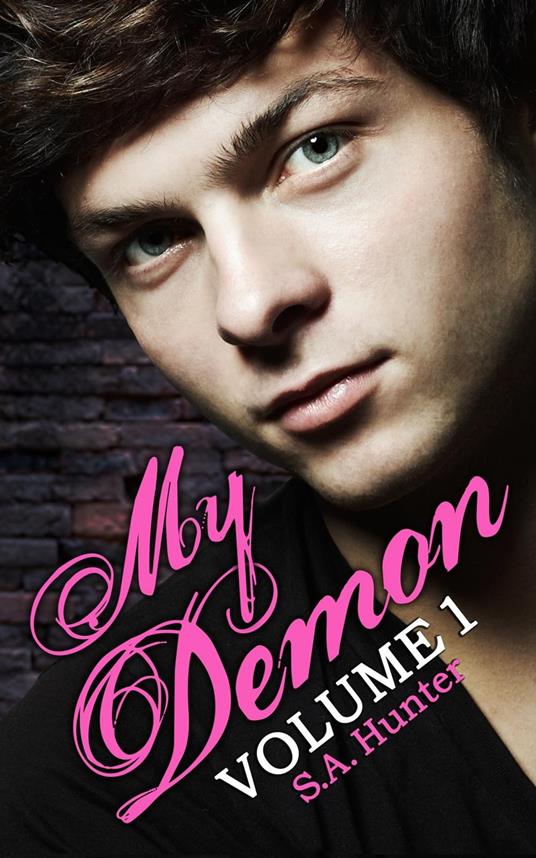 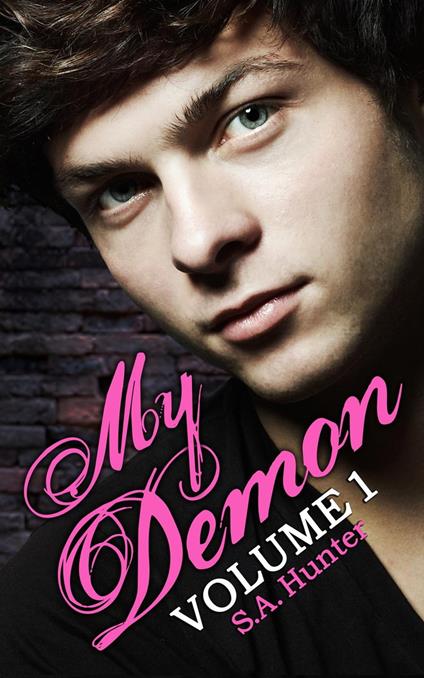 
Sarah Smith doesn't want to go to Noble Academy. She has grown up in its shadows and knows she doesn't belong. Noble is the school for the children of the richest and the most influential families in the Western hemisphere. Her family is neither of those. Her father is a handyman, and her mother a cook. They work at Noble. Because they cannot afford to send her anywhere else, Sarah is admitted to this rarefied institution. She doesn't expect to fit in or to have an especially good time, but then again, she doesn't expect Damien West either. The West Corporation funds Noble and the only son of this powerful family has enrolled. Damien West has been kicked out of three prep schools, while a fourth burned to the ground. He's smart, cruel, and unbalanced. And for some reason, he decides to sit beside Sarah Smith in every single class. Volume 1 collects the first four episodes of the serial My Demon and is 65K words. This work of fiction does not contain paranormal or fantasy elements. It is general fiction. My Demon is considered young adult, but there are instances of strong language and some mild violence.
Leggi di più Leggi di meno