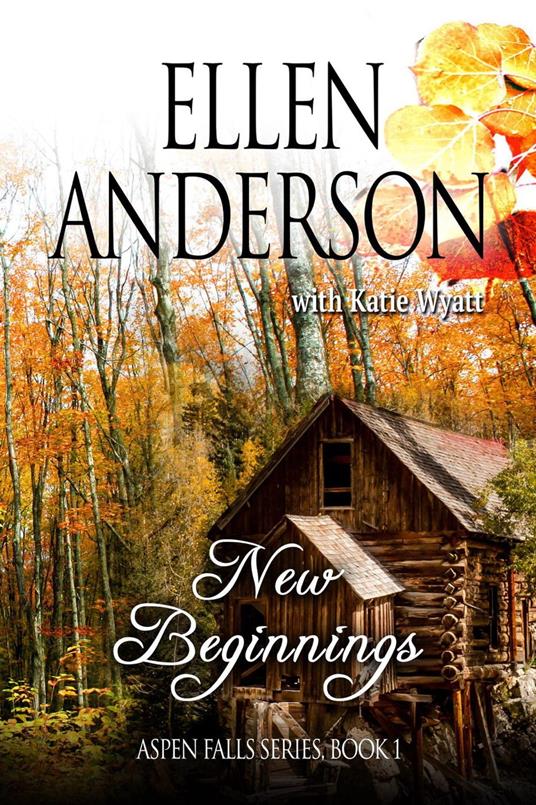 
Aspen Falls 1870's Tucked into the foothills of the Rocky Mountains of northern Colorado Territory, is the home of the Hart family, founders of the growing town. Rachael, the oldest daughter and her siblings have grown up here and hope someday to achieve their goals of love and purpose. In spite of the idyllic setting, many of the inhabitants of the close-knit community must overcome challenges in their personal and professional lives. Rachael Hart must face an unforeseeable tragedy that nearly crushes her spirit. Benjamin Hart wants nothing more than to explore the world beyond Aspen Falls, while his father wants him to take over the family's sawmill. Jason, the youngest son, wants to take over the business and expand it, but his father hasn't even considered that. Miriam, the youngest Hart daughter, the tomboy, flouting convention and prompting her mother's apoplectic fits. Conflicts, misunderstandings, and disappointments trigger obstacles for Millicent Benson, the baker's daughter to Sheriff Clay Buford, an emotionally wounded veteran of the War Between the States. Doc Hemmings' skills are put to the test when a mysterious illness reaches Aspen Falls. Susan Rogers faces obstacles as she tries to build a schoolhouse for the burgeoning town. The inhabitants of Aspen Falls are used to struggles and hardships, but courage is not in short supply in the community, prompting every one of its residents to reach for – and fight for – their future. Historical western romance short story series.
Leggi di più Leggi di meno