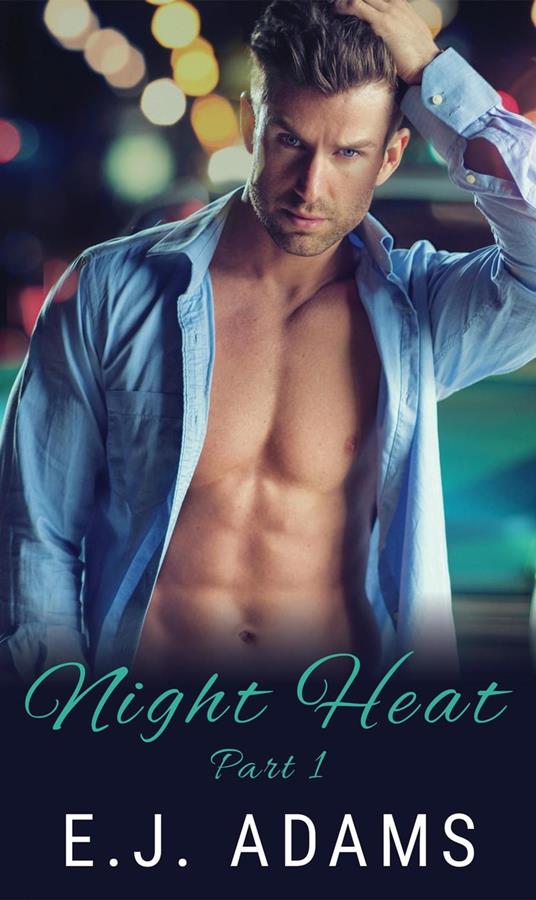 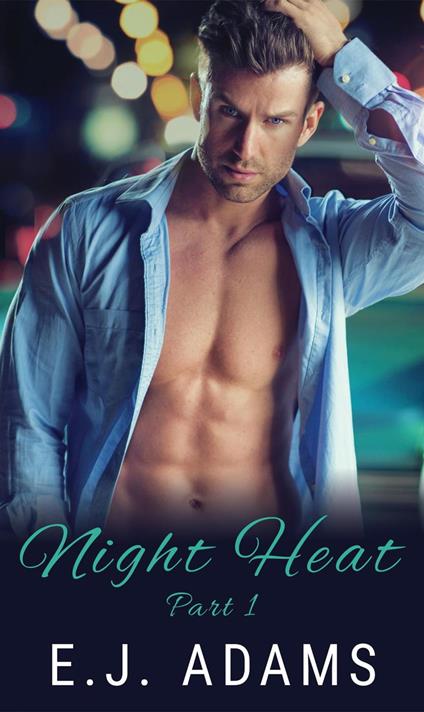 
Hot. Sexy. Funny. Night Heat is a must read steamy new romance series from E.J. Adams. Chad Austin is one of Hollywood's biggest stars. He enjoys the attention his fame and wealth bring him, especially with the many women who jump into his bed. Kendra Hart has a new job as the assistant to the director on Chad's hit streaming series. She has been unlucky in love, and wonders if there are any decent men left in Los Angeles. While Kendra fantasizes about sexy Chad Austin, she doesn't see him as exactly boyfriend material. That would be if Chad even acknowledged her existence. When Chad finally does recognize Kendra, they don't exactly hit it off. But he will soon realize there is more to Kendra. Much more. And he sets his sights on winning her over. Night Heat is a hot, sexy, and funny new series from Romance author E.J. Adams. Get swept away in Chad and Kendra's story. You'll be glad you did.
Leggi di più Leggi di meno