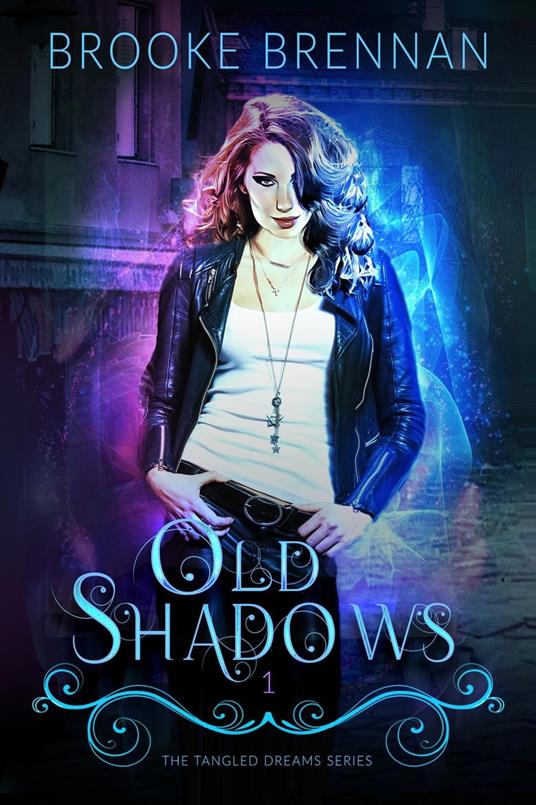 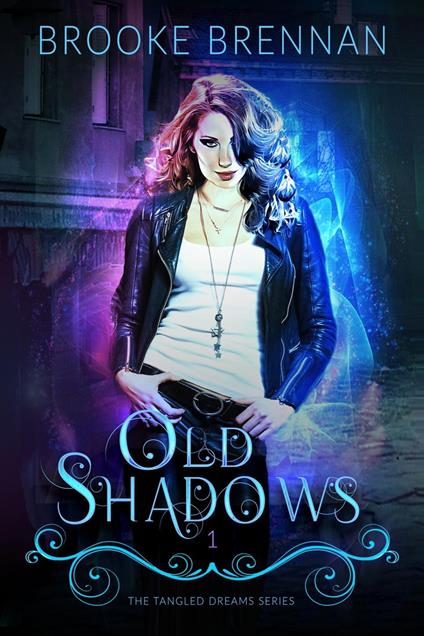 
When Liza Diamond faked her own death, she never expected her own mind to unleash shadows that were memories that never happened and visions of a future that could not be. The visions derailed her well-planned new life. Plagued by dreams and visions, Liza stepped into the dangerous world of the past where old demons lurked in her heart and in the small town she had fled. She could not trust the people around her. Could she trust the voices that guided her to impulsive actions that defied logic? She had no choice. There was betrayal in those nearest to her. All she could trust were her visions of the future.
Leggi di più Leggi di meno