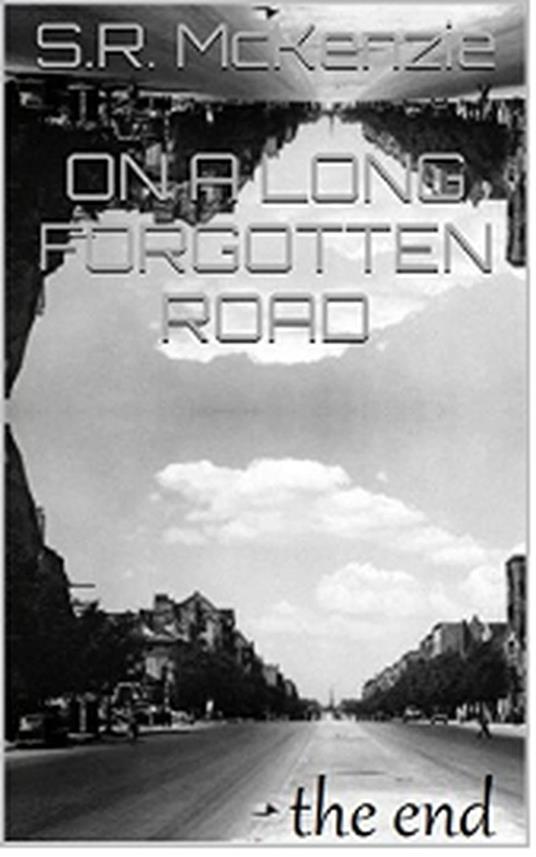 On a Long Forgotten Road 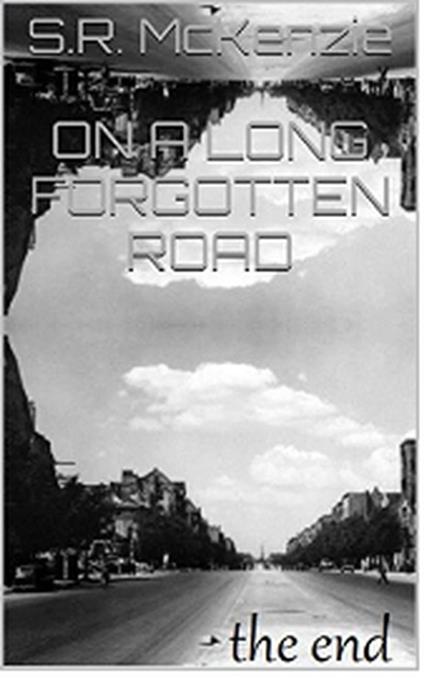 
What would a crazy man do if the world ended, and became as crazy as him? Would he feel at home? Would it destroy him? Or would he destroy it? I wrote this considering all the other stories about zombie apocalypses, and end of the world crap. But I wrote this from a completely different perspective, and not about the horror of the world around the main character, but inside the horror main character. To the main character, the world had already ended for him, he nothing left but his own bleak, miserable existence. He had already given up on human contact, society, and living like a normal person. The way he was living before and after the apocalypse was identical, carbon copied... except for all the raging, running, madness filled zombies. As the world destroyed itself, the more it makes sense.
Leggi di più Leggi di meno