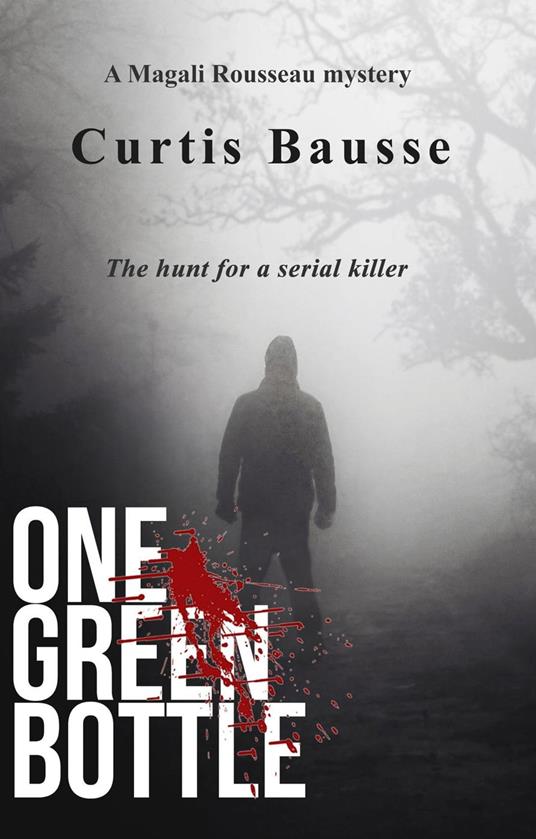 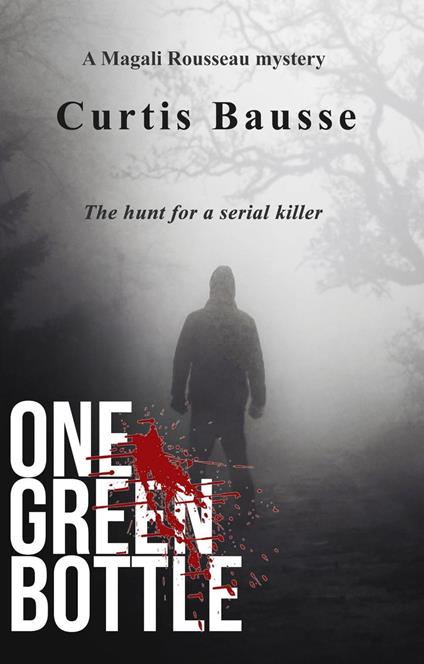 
A private detective catches dodgy salesmen and adulterers, right? Wrong.Magali Rousseau's first case, and it's murder. Then comes another. And another. Until she finds herself trapped with a killer whose only aim is to make her his tenth – and final – victim.Set in Provence, One Green Bottle is not just about the hunt for a serial killer. It's also the story of a woman in search of a new life. But in a man's world, she can only succeed by defeating her own doubts.Magali Rousseau. A woman worth getting to know. A woman you'll love. Volume 1 in the Magali Rousseau mystery series. 450 pages.
Leggi di più Leggi di meno