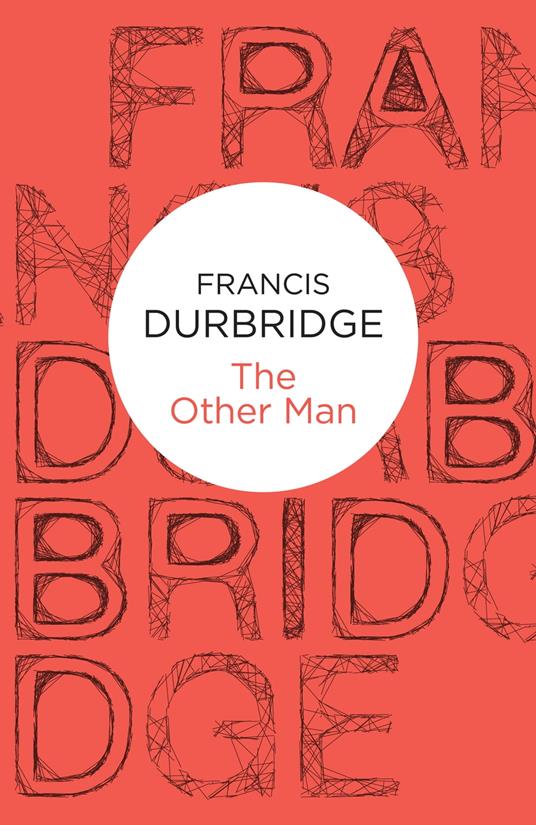 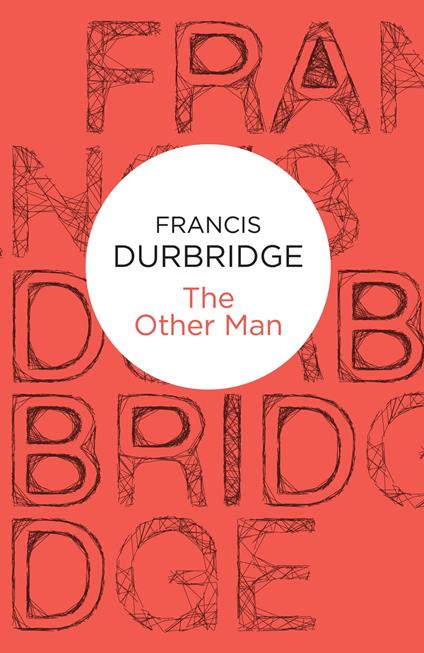 
The houseboat murder of Paul Rocello, in town only two weeks before he was the unfortunate recipient of deadly head blows, rocked the town of Medwell. But what was his connection with the mysteriously absent owner of the boat, James Cooper? What on earth was David Henderson, reputable local schoolmaster, doing at the scene of the murder just before the body was discovered? And why was he less than candid with the police? In a classic investigation into deceit and deadly secrets, Inspector Ford must delve beneath the virtuous façade of respectability to discover the sinister truth.
Leggi di più Leggi di meno