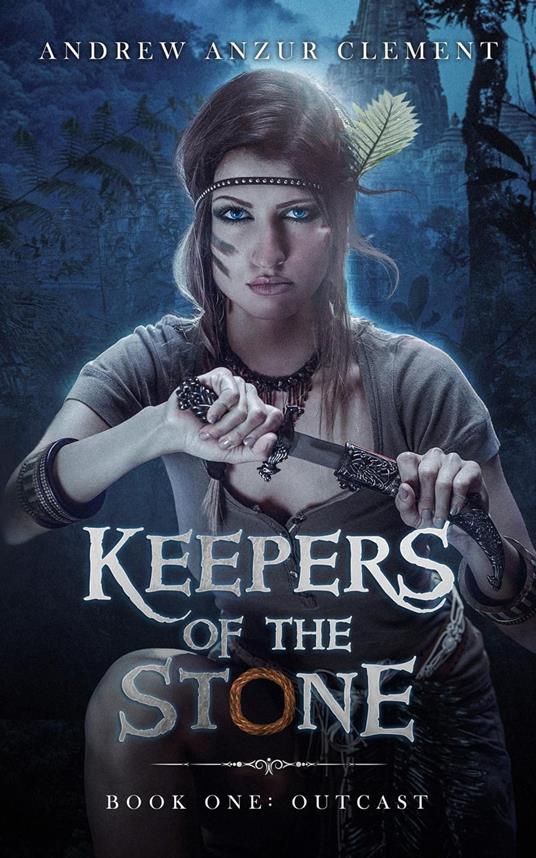 Outcast: Keepers of the Stone Book One 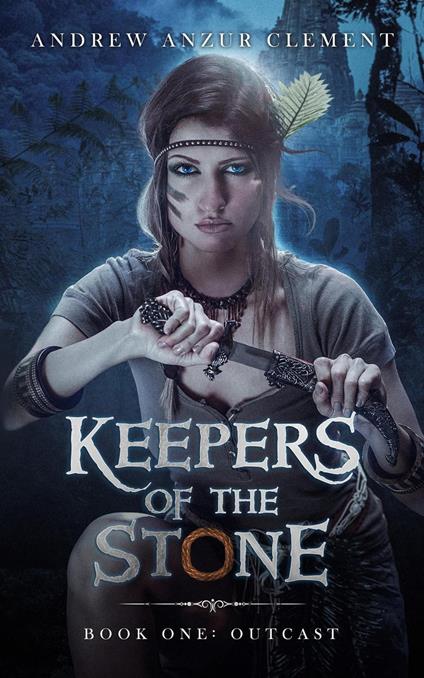 
A trained killer. A demonic Order. A jewel that could change the course of history. An orphan raised by a fanatical Sect of thieves, Malka has already sacrificed the lives of her people to protect the object she carries. Having become its unwitting guardian, she is forced to flee British India for the American West. Her immediate goal? Keep the Urumi's demonic Order off her trail and avoid being taken into the ranks of its enslaved members. But – even with her superhuman speed and the aid of a mysterious shapeshifter – doing so will prove tougher than she could've possibly imagined. Stas is about to go on a journey of his own. The courageous son of a refugee learns he is being sent home to a continent he has never visited. But, even as he begins to grapple with his new environment, the Order of the Urumi sets it's own plans in motion for Stas and his closest friend, Nell. They are about to embark on their most dangerous adventure yet…. Trapped in unfamiliar parts the globe and thrust into a fantasy world they do not understand, Stas, Nell and Malka must struggle to find allies. Battle the Urumi. And uncover their path to the stone's cataclysmic final purpose. Whether they know it or not, their most epic quest has just begun.... The Keepers of the Stone fantasy trilogy is a soul-searching, action-packed adventure that will keep you guessing from its middle-of-the-action opening, right up until the end. If you enjoy epic fantasy adventures, don't miss this trilogy of expansive proportions that tests the limits of our potential. Tags for Keepers of the Stone Book One: Outcast -Young adult historical epic fantasy quest -Action & Adventure -Shapeshifters & Demons -British Empire -South Asia -Wild West -Switzerland & Europe -19th century
Leggi di più Leggi di meno