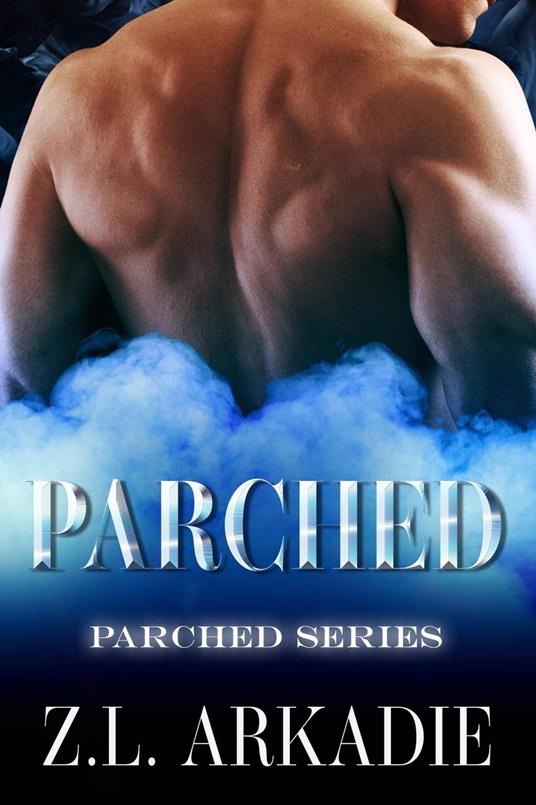 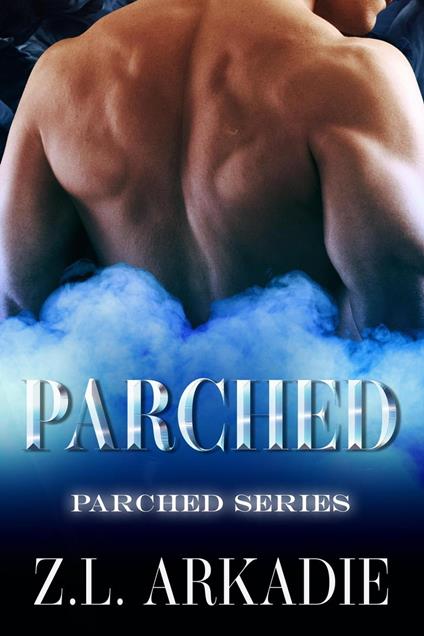 
In this first installment of the Parched novel series, a New York ad exec falls in love with a handsome and mysterious vampire who changes her life forever. Advertising Executive Clarity Parker thought she'd never see Baron Ford again. Five years ago, they had the perfect first date on a very foggy night. Then, he literally vanished into thin air. Now Baron is back, and the creepy fog has returned too. Clarity can't deny the intense chemistry between them. Still, his nearness is all too consuming, and she aches to be possessed by him. She doesn't know if she feels the same about her. She should be able to experience his emotions and know his thoughts, but he's the one person, other than her parents, she's met who's immune to her abilities. He says he's a vampire, but that's ridiculous. Vampires do not exist. But, before the foggy day is over, Clarity's life will never be the same. She will learn that her whole life has been a lie. There's no time to stop and question those she trusts. Baron was right about one thing; she is in danger. And soon Clarity will know who and what she is, why she was created, and why she feels such a gravitational pull toward the man, the vampire called Baron "Ze Feldis."
Leggi di più Leggi di meno