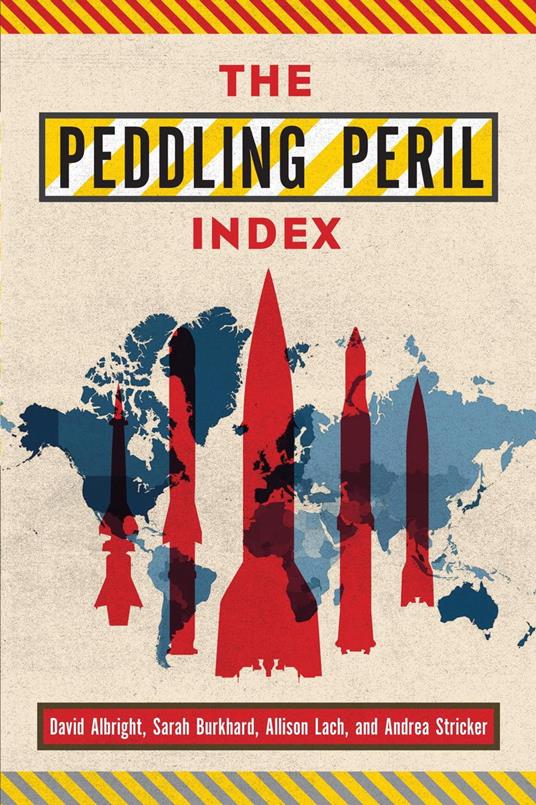 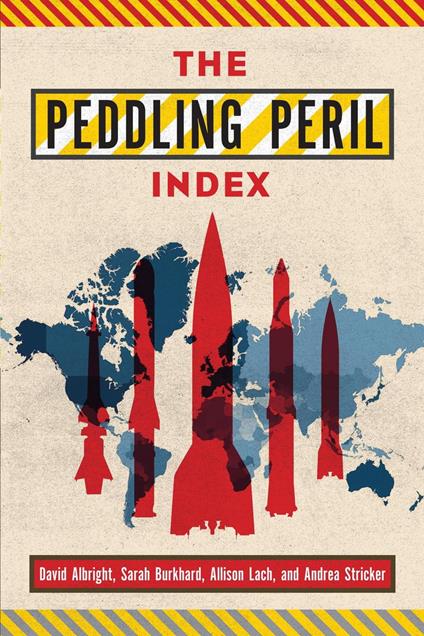 
How well do strategic export controls function to stop the spread of nuclear weapons and other weapons of mass destruction? The Peddling Peril Index (PPI) is the first comprehensive and in-depth ranking of the effectiveness of strategic export controls by country. It ranks 200 countries, territories, and entities according to their capabilities and demonstrated successes in implementing export controls. These controls are key to thwarting the spread of nuclear weapons, other destructive weapons, and the means to make them to additional states or non-state actors. The PPI assesses the actual implementation of strategic export controls by each nation, among groups of countries such as suppliers and transshipment countries, and thematically. It evaluates a broad set of indicators that build on an extensive survey of countries’ export controls, including international commitment, legislation, ability to detect illicit trade, proliferation financing, and enforcement. The PPI project grew out of more than two decades of work by the Institute on understanding and characterizing illicit nuclear trade. A 2010 book, Peddling Peril, by Institute founder and president David Albright, is the project’s namesake. The PPI seeks to highlight where countries are lagging in implementing strategic export controls and to provide information and a basis for countries to improve their efforts. Its goal is to work for strengthened export control systems worldwide. The book is about 300 pages.
Leggi di più Leggi di meno