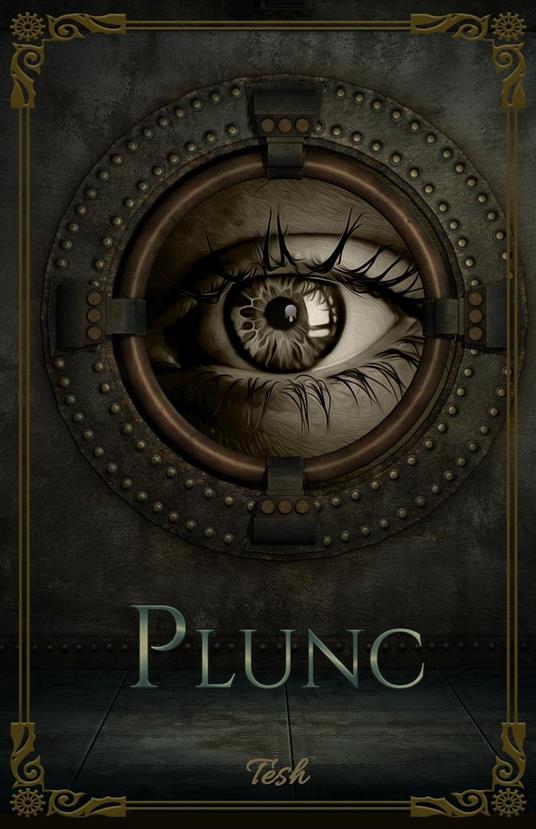 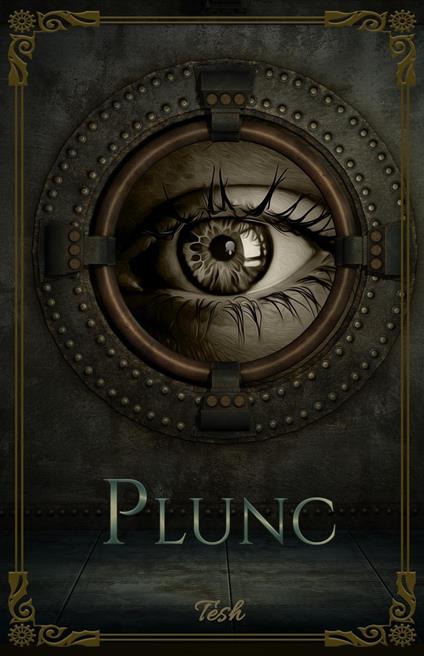 
We're all one. Two-hundred years post-apocalypse on the American Midwestern plains, nuclear technology has reemerged. Power struggles escalate, and young Shay is delivered to her aunt in the city of Roial. Shay leaves home to free her mother from prison. She escapes Roial seeking assistance, and finds herself embedded with a gang of steampunk pilots. Piecing together elements of her past, Shay realizes a new weapon of mass destruction called plunc is being built in Roial. Enlisting the help of her new gang, Shay sets out to steal the plunc and topple Roial's oppressive regime. With technological overlords to the north, a power-hungry monarch to the west, a prairie full of Native Americans determined to keep their freedom, and Roial on the brink of revolution, can Shay prevent a looming nuclear holocaust? Let's find out! Plunc Plunc is the story of Shay, a young woman who discovers herself and her place in the world as she fights to stop an oppressive regime bent on nuclear domination. Shay is a hot mess. Everything about her is wrong—even her name! Abandoned with her aunt Patri at an early age, "Chea" (as Patri had renamed her) struggles for self-sufficiency because she's certain she may be left behind at any time—so certain, in fact, that she preemptively ends relationships. Eventually breaking away from her adoptive family, the skills she'd acquired while struggling for autonomy pave the way for a blossoming of new relationships that empower her to fight evil in her own unique way. Plunc is a big story. There's a lot to it. It's about power and love and nuclear bombs, rebellion and jealousy, systemic child abuse, and a thirst for justice. It's about steam powered aircraft, and running like mad, wacky reinventions, and romance and betrayal, or something like it. It's about forgiveness, too. It's got hypnotism and knife fights, surprising genetic alterations, and different ways of viewing the world. But what it's mostly about is family, and friends, and abandonment.
Leggi di più Leggi di meno