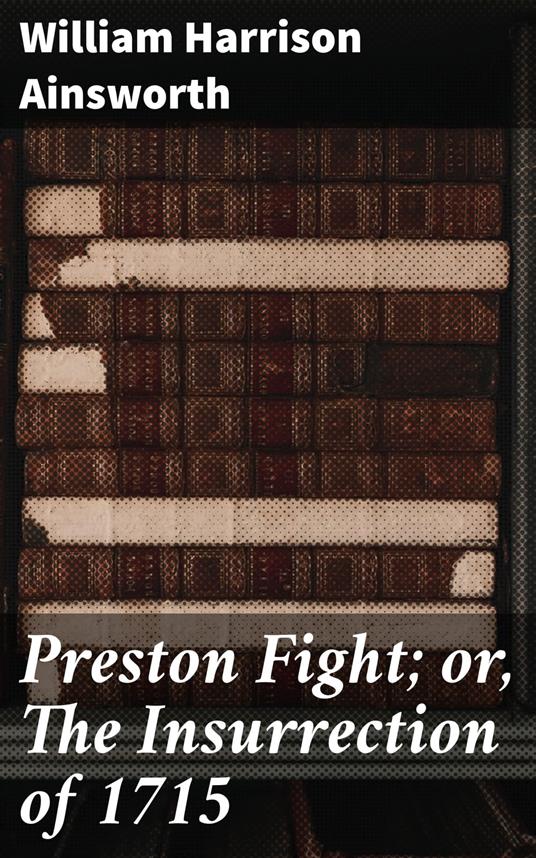 Preston Fight; or, The Insurrection of 1715 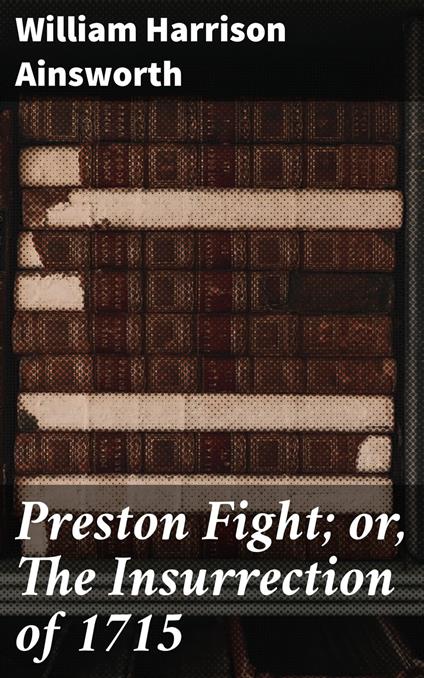 
"Preston Fight" by William Harrison Ainsworth is a historical novel. The story revolves around the Jacobite insurrection and the invasion of Preston. The book is considered to be one of the Lancashire novels by the author. The siege of Preston occurred in 1715 when a group of approximately 4,000 Jacobite rebels recently relocated into Lancashire. The government troops sent out to confront them attempted to surround those in the village of Preston. Whilst being taken aback by government attacks, the rebels were asked to give up, and most were translocated to the Americas.
Leggi di più Leggi di meno